Brit cat drags in drugs worth $85,000 to home in 'surprise delivery' 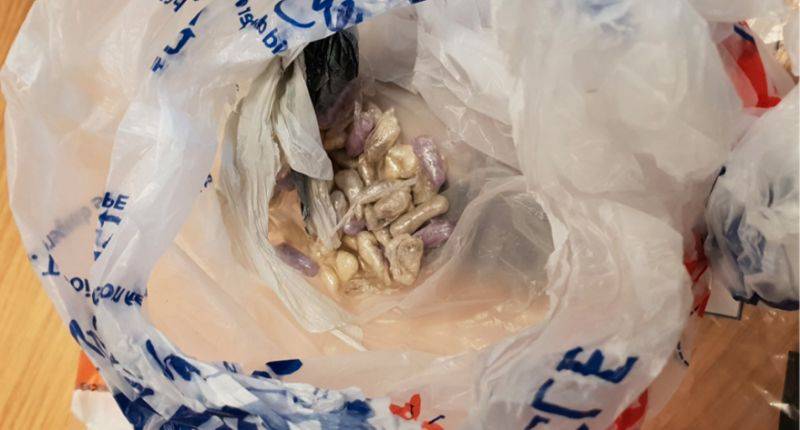 BRISTOL – In an unusual incident, a cat in United Kingdom’s Bristol city brought home a bag full of drugs worth $85,000.

Instead of mice or a rat, the pet returned home carrying a plastic bag containing 30 wraps of what is believed to be crack cocaine and heroin.

The pet’s owner went surprised and informed the police about the incident.

According to the owner, the cat acquired the drugs while out roaming last night, probably leaving a dealer out of pocket.

The Ashley Police Team posted on official Twitter handle, "Great result in St Pauls when a resident s cat brought this in during the night! The owner got a bit of a shock but called us straight away!"

Forget police dogs, we should start training up cats 🐱👮‍♂️Apparently the owner found this in the cat's bed, with the feline curled up next to it! https://t.co/0r8i8LMlQD

A spokesman added that the contents of the bag have yet to be analysed, but it is suspected to be class A drugs.