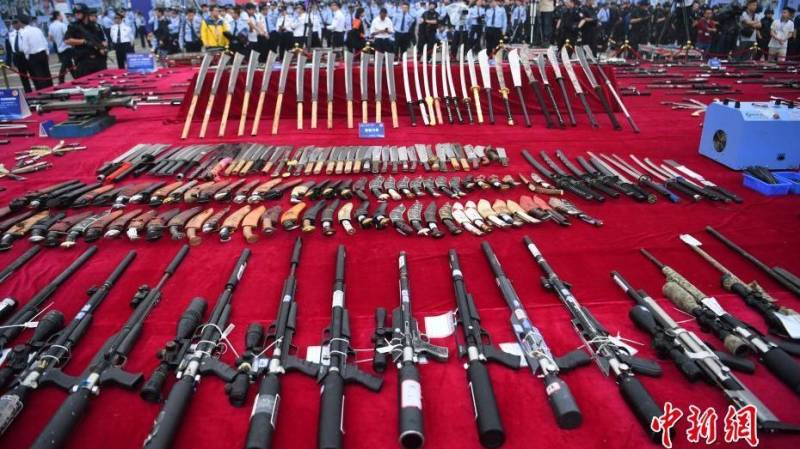 BEIJING - Over 140,000 illegally-owned firearms and other weapons were publicly destroyed by police in 146 cities across China on Thursday.

The large-scale event, themed ‘destroy firearms and protect the safety of the people’, was organised by China’s Ministry of Public Security, the Global Times reported.

A large number of explosives and detonators, confiscated between 2017 and the first nine months of 2018, will also be converted into steel to be used in the construction of motorways and bridges. 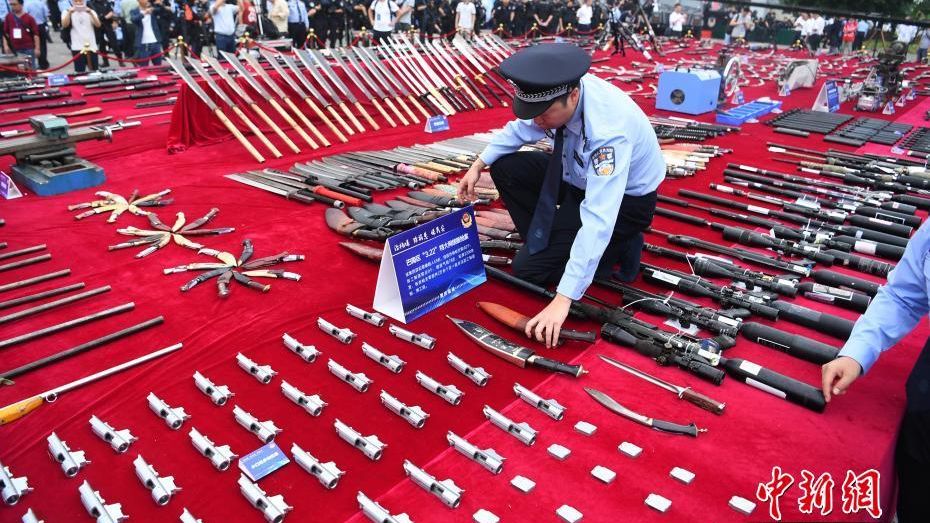 Zhao Kezhi, the Minister of Public Security, said the goal of publicly destroying the weapons was to encourage residents to report weapon-related criminal activities and let the public know that law enforcement officers are facing the danger of lethal weapons on a daily basis. 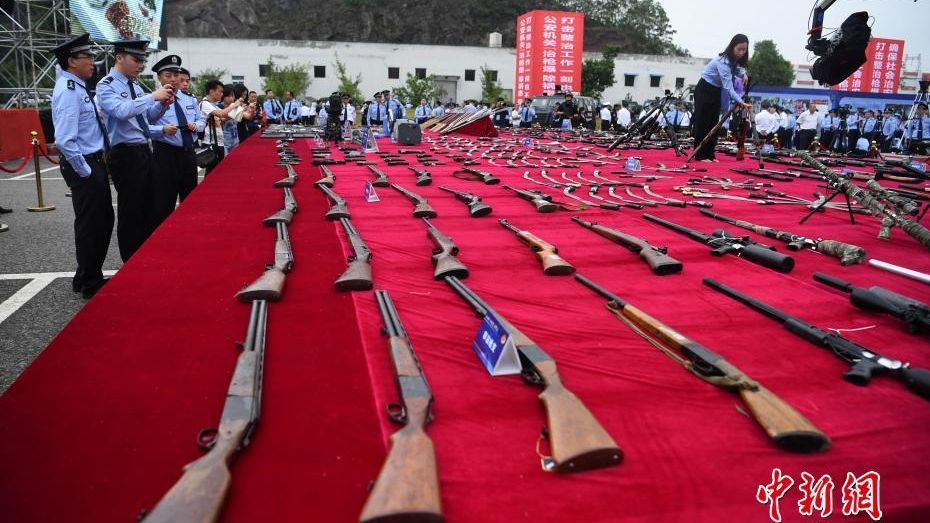 China launched a special nationwide action in February designed to crack down on the illegal possession of weapons. A total of 24 law enforcement organs participated in the weapon-confiscation scheme. 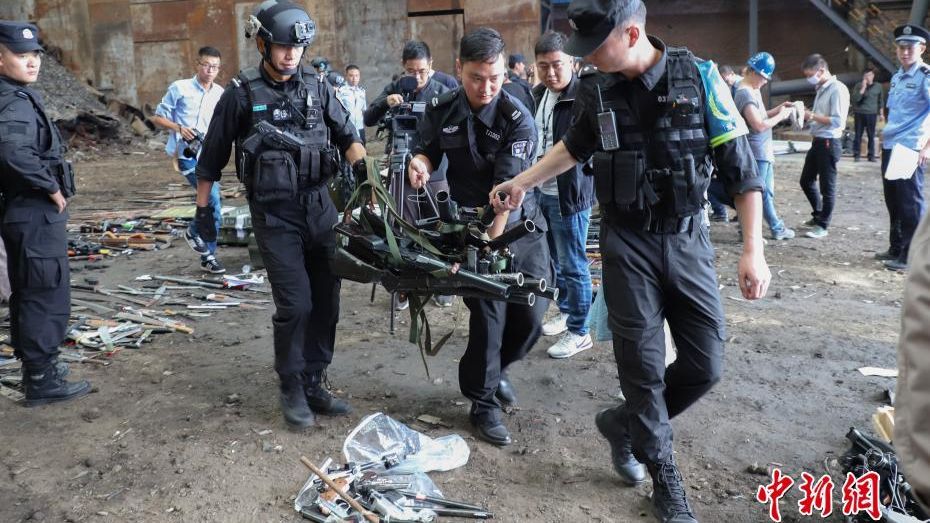 The private ownership of firearms is illegal in China and gun ownership is heavily regulated. The estimated total number of guns (both licit and illicit) held by civilians in the country was 49,735,000 in 2017. Considering the population of China (1,409,517,397), that is approximately 3.5 guns per 100 Chinese.