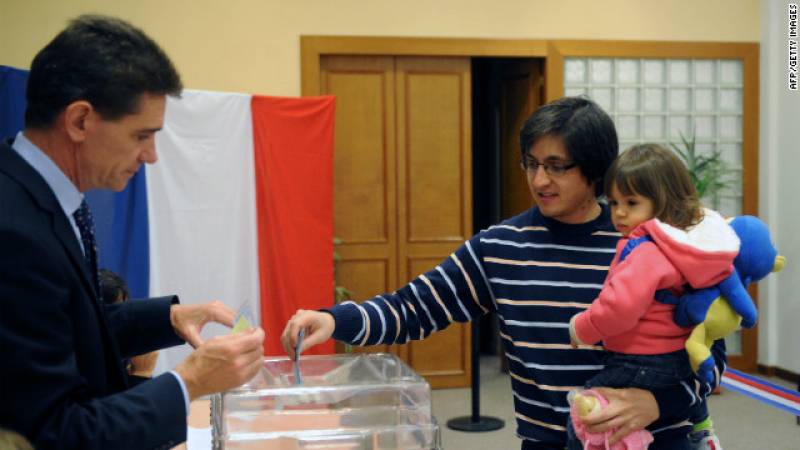 PARIS - France began voting Sunday in the first round of the most unpredictable presidential election in decades.

Far-right leader Marine Le Pen and centrist Emmanuel Macron are the favourites to progress to a run-off on May 7 but polls have shown the race is so tight that four candidates have a strong chance of reaching the second round.