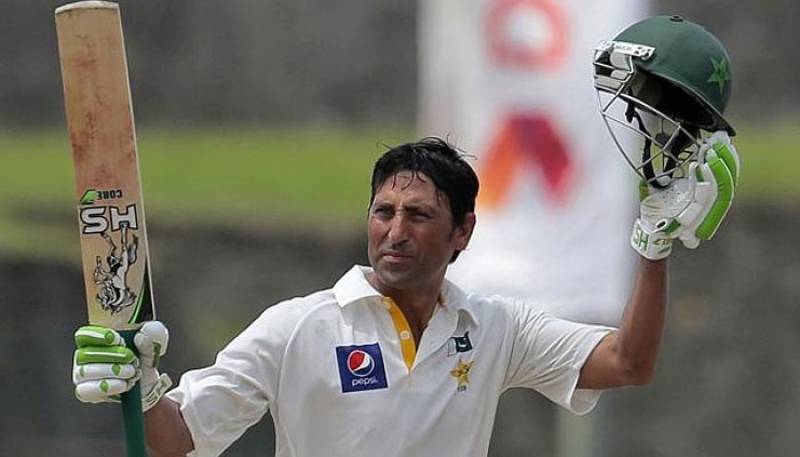 In a video, Younis Khan said that the ongoing test series against West Indies will be his last.

He said, “Even if I score a century in every innings of the test series, I will not take back my decision of retiring from international cricket.”

“I made the decision after a lot of thinking,” Khan said.

It should be noted that the veteran cricketer announced his retirement from international cricket on 8th April 2017.

Rumors were spreading that he might reconsider his retirement plans if the Pakistan Cricket Board (PCB) says it still needs his services.