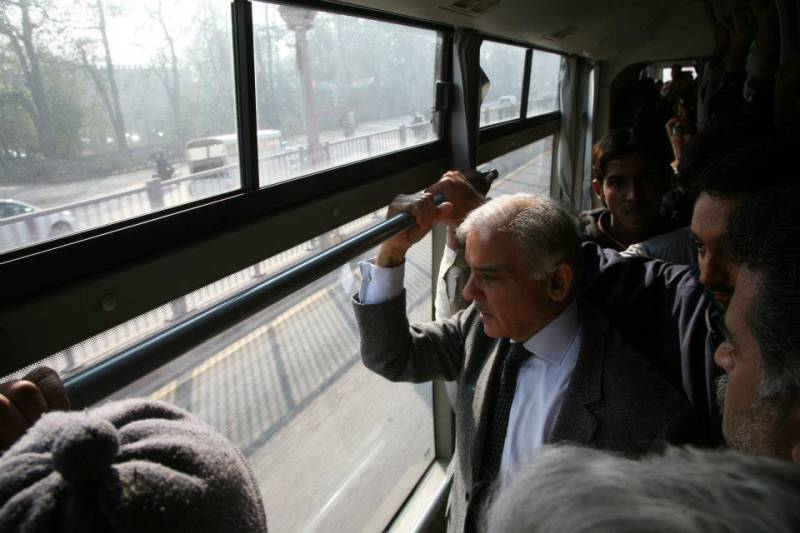 ISLAMABAD - A Chinese company has faced a lifetime ban besides the largest amount of fine imposed under the Communist country’s law for forgery and fraud.

Jiangsu Yabaite Technology Co Ltd has been blacklisted forever by the China Securities Regulatory Commission (CSRC) with maximum penalties to the company and its owner.

Nearly four months ago, the company had claimed that it had earned Rs 2.5 billion from the Multan Metro Bus and sent it to China.

After the claim of Yabait, several news outlets in Pakistan including a TV channel and politicians, especially Pakistan Awami Tehreek (PAT) chief Dr Tahirul Qadri, used this claim as “another opportunity” for character assassination of the Punjab chief minister.

Shehbaz Sharif, however, not only strongly rebutted the media reports but also sent legal notices to the media organisations which were involved in alleged misreporting. 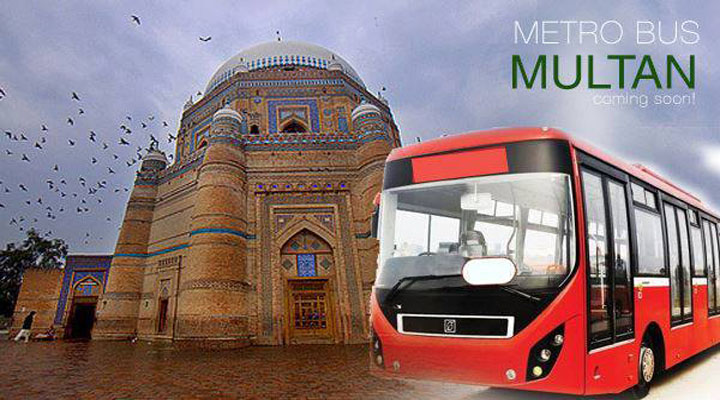 In a recent statement, the China Securities Regularity Commission said it had imposed a fine of 600,000 Yuan to Yabaite and Lu Yong, the owner of Yabaite had also been fined 300,000 Yuan. The Chinese regulatory body also barred him from the securities market for life.

Similarly other employees involved in the case received administrative penalties or were banned from the market.

Last Sunday, the owner of the Chinese company Yabaite published an apology on its official website and confessed that he had defrauded the public and accepted the CSRC decision of penalty and lifetime ban on his entry in the security market.

According to China Central Television (CCTV) and other Chinese media reports, “An investigation showed that from 2015 to September 2016, Yabaite inflated its revenue and profit by 58 million Yuan and 26 million Yuan respectively by announcing non-existent transaction such as Multan Metro Bus project and other deals”.

According to these reports, the inflated profits accounted for 73 percent and 20 percent in 2015 and 2016 respectively.

ISLAMABAD - Reacting to the reports of corruption in Multan Metro bus project, Deputy Chief of Mission at Chinese ...

The company claimed that Multan Metro Bus project was undertaken by it with the cooperation of the local government. It also claimed that the company received $35 million. To cover up the fraud, Yabaite exported construction materials during the period the project was supposedly in progress, claiming that those materials were used for the Multan Metro Bus project. However, the CSRC investigation found that the material was then imported back to China through a third party company and Yabaite employees had not even visited the site themselves.

Construction on the bus rapid transit (BRT) system in Multan, Punjab, began in May 2015, while operations commenced on 24 January 2017.

The Multan Metro route is 18.5 kilometres (11.5 mi) long, with 12.5 kilometres (7.8 mi) elevated section. It has 21 bus stations, with 14 stations at elevated and seven stations at ground level. The bus stations have been constructed with Multan’s extreme hot and cold weather in mind.[3] Each bus can carry 190 passengers.