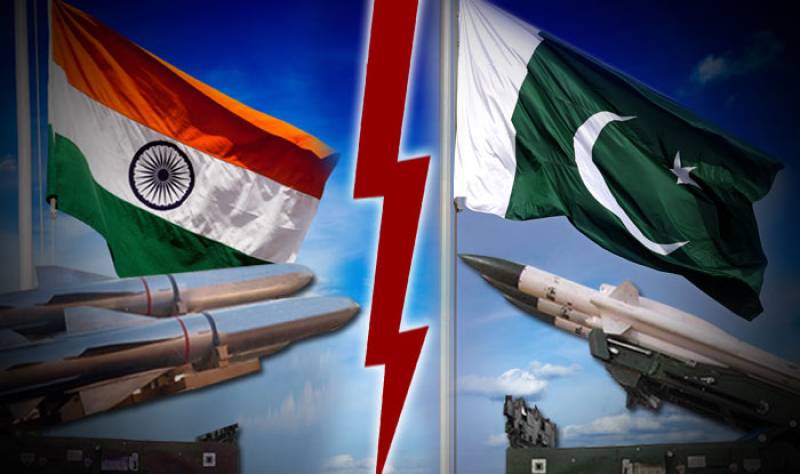 ISLAMABAD - Pakistan and India have agreed to extend their agreement on reducing the risk from accidents relating to nuclear weapons by next five years (2017-2022), the Foreign Office said in a statement on Tuesday.

The agreement between two nuclear armed neighbours came into force in 2007. It was subsequently extended for a period of five years in 2012.

The pact that constitutes a part of the Nuclear Confidence Building Measures (CBMs) agreed between Pakistan and India, is aimed at promoting stability and security.

It enables immediate exchange of information in the event of any incident relating to nuclear arms under their respective jurisdiction and control, which could risk a nuclear fallout or create the risk of a nuclear exchange, added the FO statement.

Both India and Pakistan have so far refused to become a party to the Nuclear Non-Proliferation Treaty (NPT), but aspire to the membership of a 48-nation international nuclear trade cartel dedicated to curbing nuclear arms proliferation by controlling the export and re-transfer of materials that can foster nuclear weapons development.

As a precondition for entry, the group's members have to become signatories to the Nuclear Non-proliferation Treaty.

Pakistan has always stressed the need for both sides to stay engaged for strategic stability in South Asia.