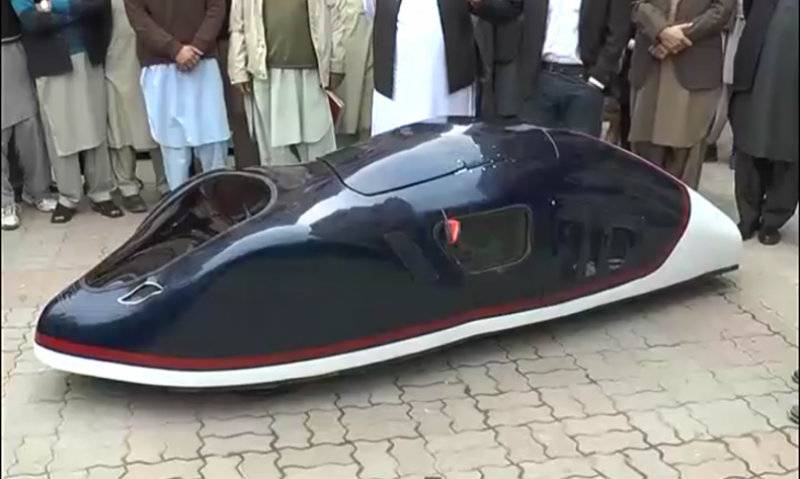 PESHAWAR - A group of students of Sarhad University in Peshawar have developed a special tiny car, aimed to deal with fuel shortages and rising motor costs in the country.

The car, which covers 180 kilometre in 1 litre fuel will be showcased at an auto exhibition scheduled in Singapore.

The car is highly efficient as it runs on cutting-edge electronic fuel injection system used in cars and motorcycles. 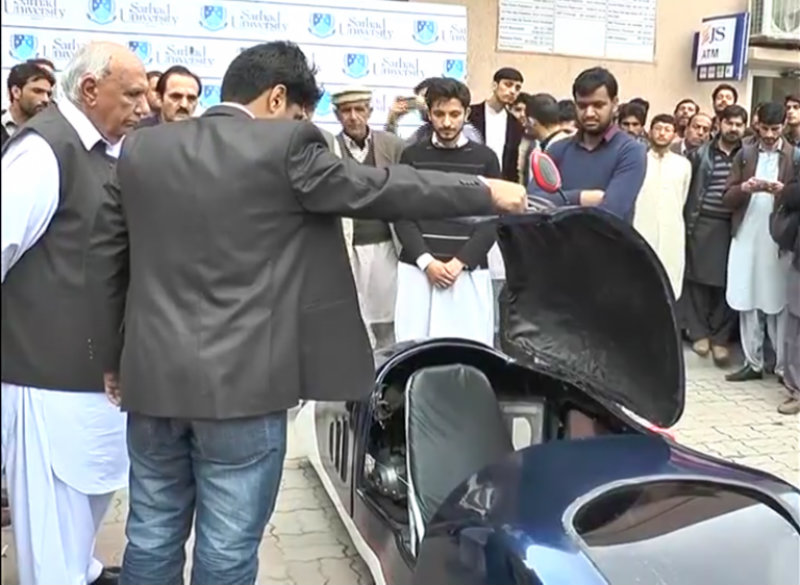 Fuel injection is the introduction of fuel (diesel, petrol, gas etc) in internal combustion engine by the means of an injector.

Electronic Fuel Injection (EFI), controlled by a microprocessor control unit, is more reliable, efficient and cost-effective as compared to the mechanical system.

The car is small in size because the students have designed it by modifying a motorcycle engine. 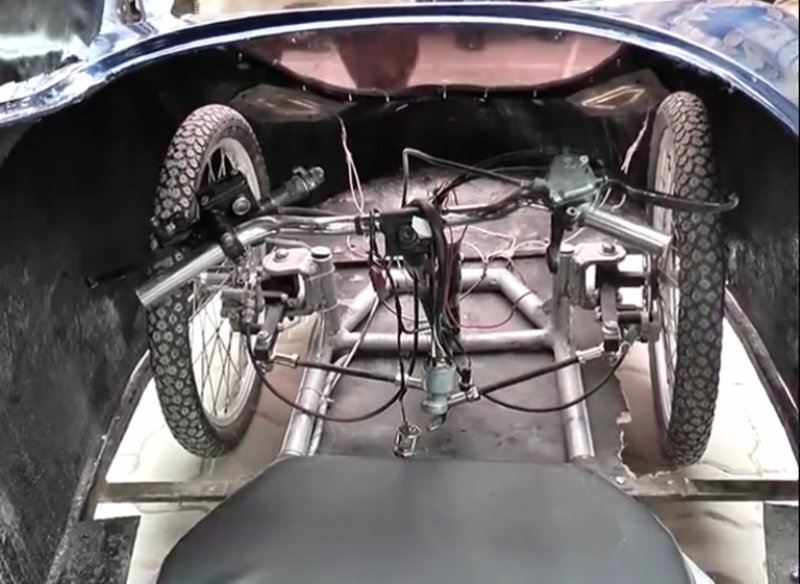 The project is the first one to be selected in ten years for Shell Eco-marathon Asia that will happen in Singapore from February 16-19, 2017. About 100 teams from different countries in Asia will demonstrate their energy-efficient vehicles.

Pakistani students have proved their engineering prowess and creativity by participating in many international automotive contests and exhibitions.

Last year, Pakistan’s first formula racing car - developed by students of NUST - had been selected as the only team from Asia to participate in the Formula SAE Lincoln 2016 Competition, NE, USA.

Moreover, a group of students from NED presented their formula car at Formula SAE Competition held in Italy the same year.