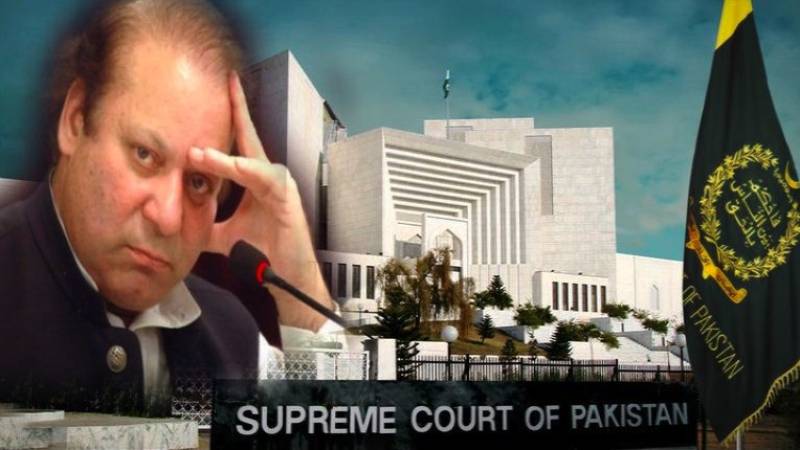 ISLAMABAD - The Supreme Court on Wednesday ruled that ousted prime minister Nawaz Sharif is ineligible to head his own political party, six months after he was removed as premier.

The court’s verdict was in response to petitions that challenged the Elections Act 2017, which was bulldozed through the Upper and Lower Houses last year, paving the way for Sharif to become the head of the ruling PML-N party.

A three-judge bench, headed by Chief Justice Mian Saqib Nisar, declared Article 17 of the law —allowing Sharif to resume duties as the head of the party — null and void. The court said that anyone who is unable to fulfil the requirements of Articles 62 and 63 of the Constitution — which state that a member of the parliament should be “truthful” and “righteous” — cannot hold any public office, including the post of a party head.

“The Election Commission is directed to remove the name of Nawaz Sharif as president of PML-N from all official records,” Nisar said. 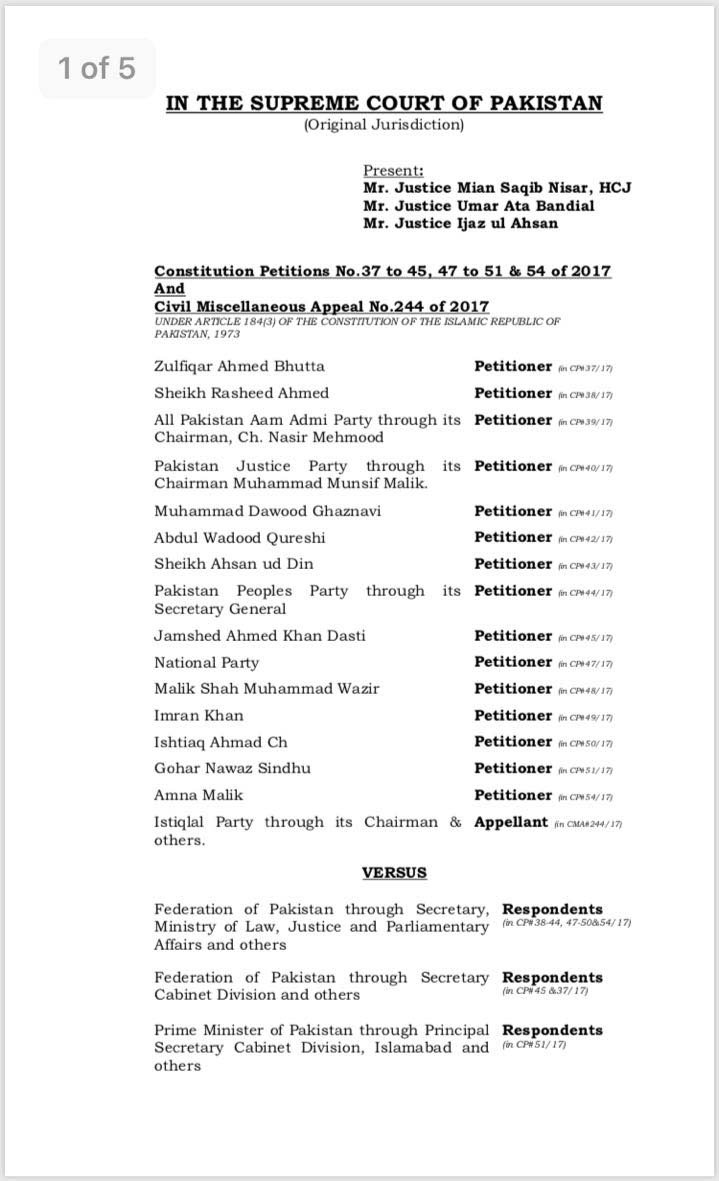 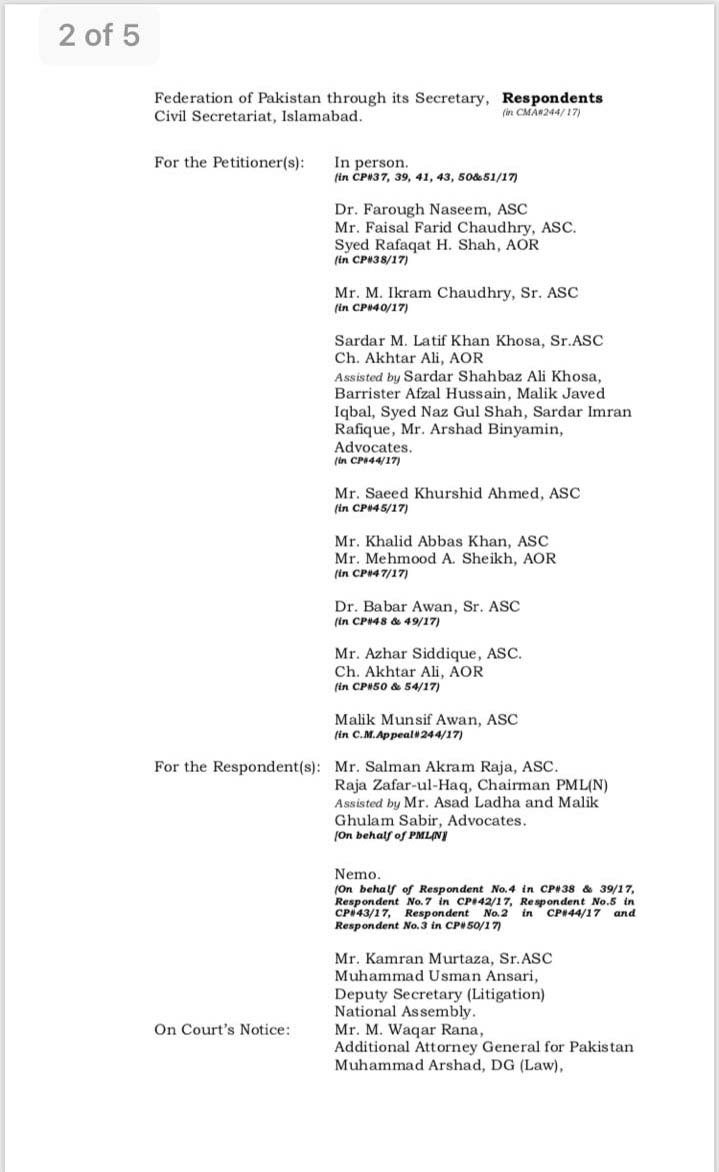 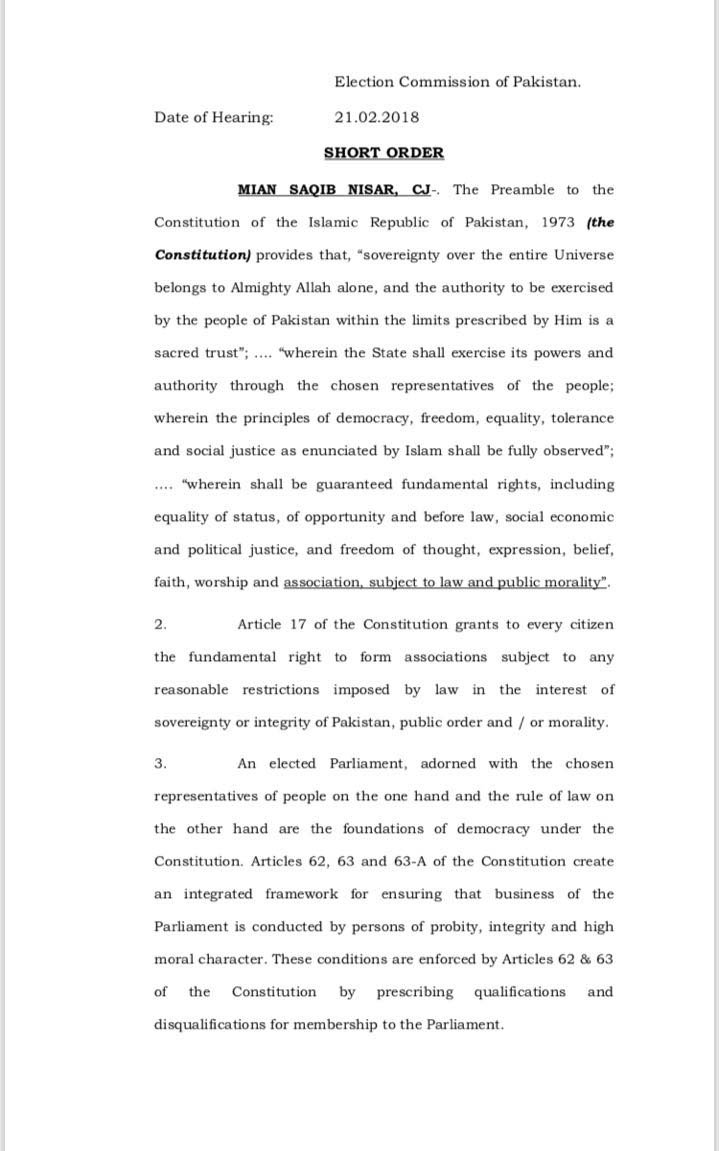 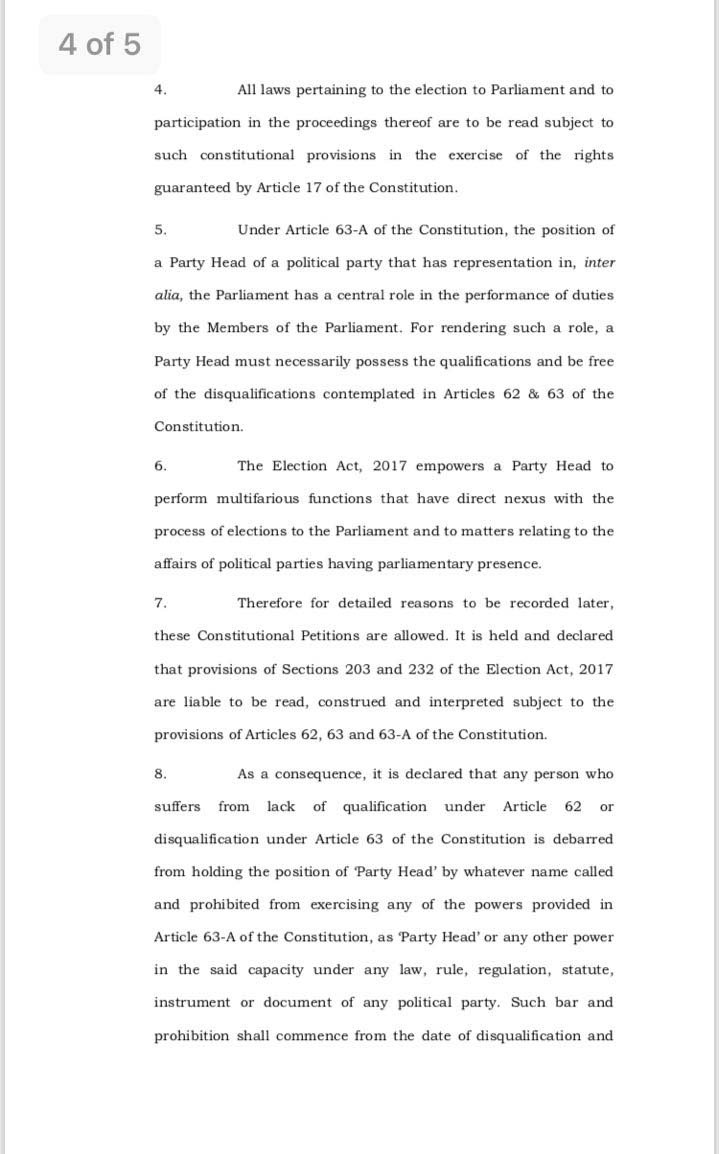 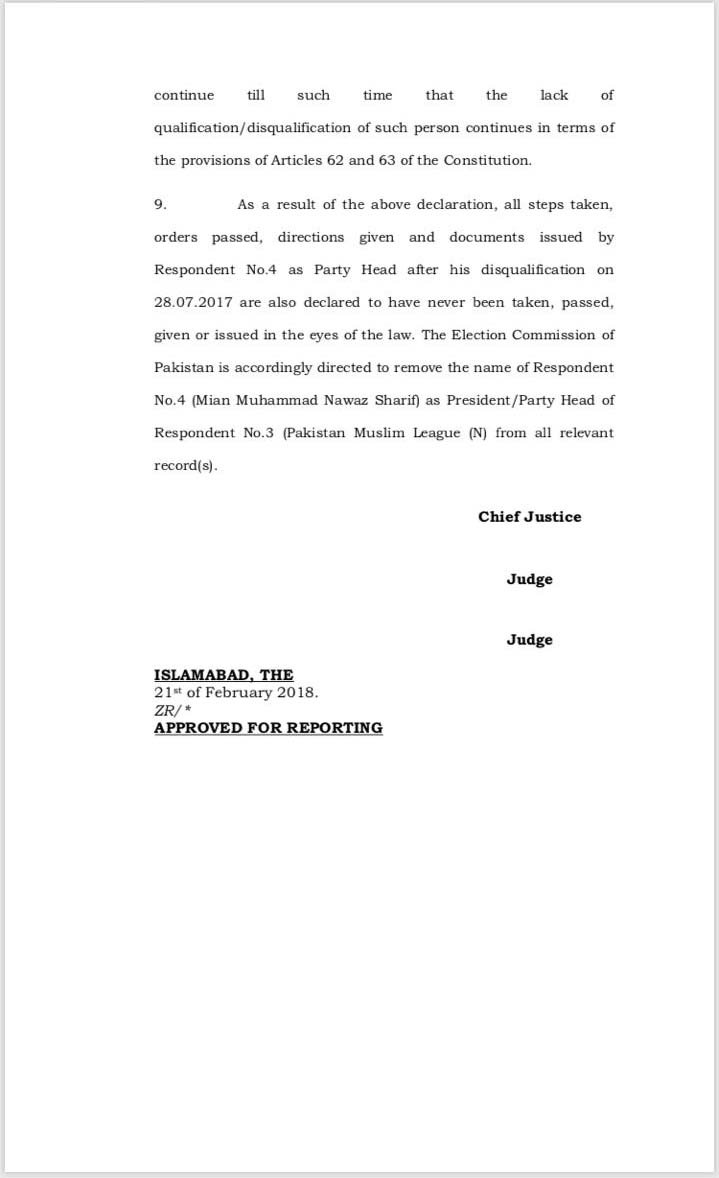 The court also declared as illegal all acts by Sharif during his tenure as party chief, including the finalising of Senate tickets. A person who is disqualified under Article 62 and 63 of the Constitution is not eligible to nominate anyone to lower and upper houses of parliament, the chief justice said, added since a party head is powerful and political parties control the government, it is mandatory for a party head to fulfil the requirements of Article 62 and 63.