Mahira is already an established star, it is not a new world that she has come in: Shahrukh Khan 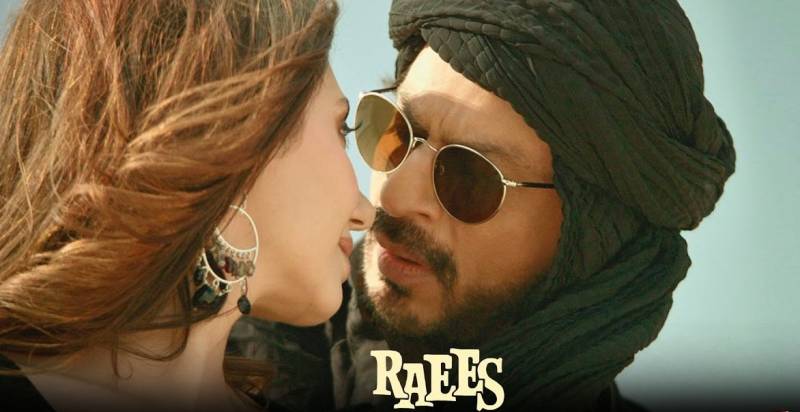 While speaking to an Indian website, Shahrukh Khan stated in an Exclusive Interview that he thinks Mahira is already an established star, and Bollywood was not a 'new world' that she came in.

"She is an amazing actor, and so beautiful," he said.

Khan claimed that even before Mahira was working on Raees, she was an acclaimed celebrity in her homeland, Pakistan, and that there was no difference in the world she came in, indirectly meaning Bollywood.

"She is terrific in the movie, and you will see her more as her character. She is a very talented actor, and I wish her all the best for the future," he added.