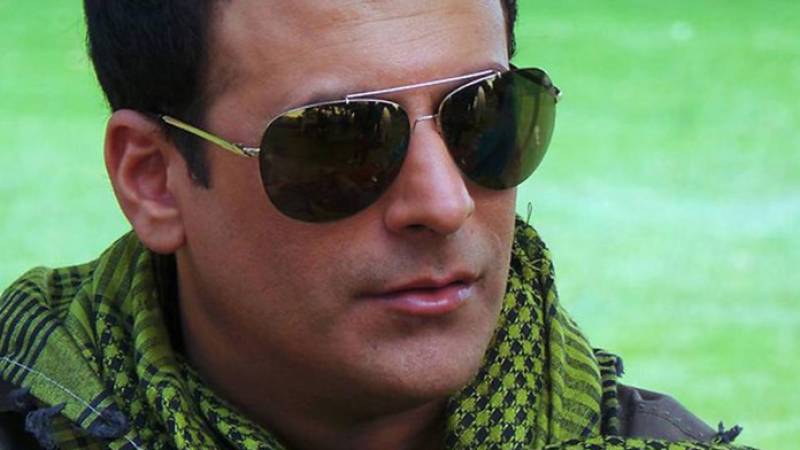 Parwaz Hai Junoon is a war-drama based on true events, and finally, the cast of the film has been finalised, after much confusion.

According to Momina Duraid, Osman Khalid Butt had been busy with promotions of his film 'Balu Mahi' and thus couldn't give due time to PHJ. Butt is no longer a part of the project, sources stated.

Ahad Raza Mir, Asif Raza Mir's son and a promising debutant, is all set to hit the screens with his first debut.

Hania and Kubra Khan have been confirmed as the lead actresses in the film, according to reports. 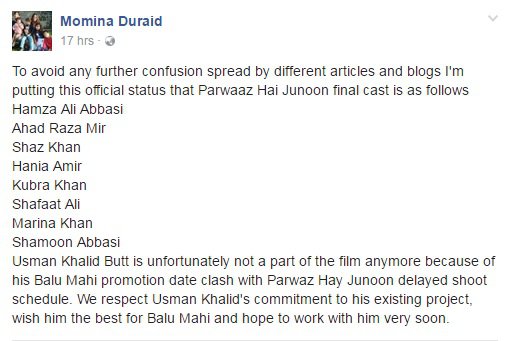 As a tribute to the Armed Forces of Pakistan, the film has been produced in collaboration with the Air Force and also features real airforce pilots alongside the lead cast.

Earlier this year, Duraid had also announced that a significant portion of profits from the film would be donated to PAF funds.

This is also going to be television Dldirector Haseeb Hassan's film directorial debut.

Farhat Ishtiaq has written the script of the film.

Shooting has begun, according to sources, and most of the scenes will be shot in the beautiful locations of Skardu.

The makers have reportedly gotten an international crew on board, including a cinematographer from China!