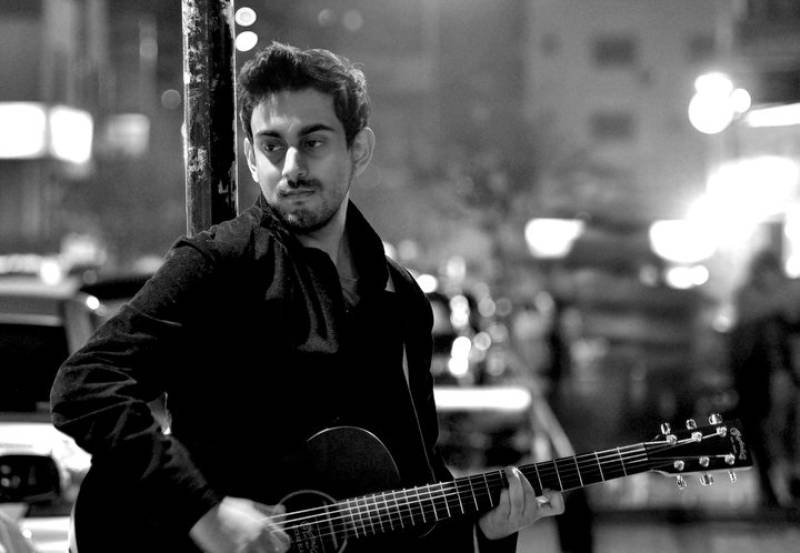 'Bachaana' fame musician Bilal Khan is now ready to step into the field of acting, from what we've heard.

Bilal's acting debut will have him play a character which he termed 'challenging' to play, alongside Mawra Hocane in HUM TV produced Drama Serial 'Sammi'.

Adnan Siddique will also be playing a major role in the drama, reportedly.

Khan's fans are worried that he is thinking of giving his music up, but the singer has confirmed that he will keep on producing music side by side.