Patari have just found a Balochistani 'errand boy' Rapper , and made him a star 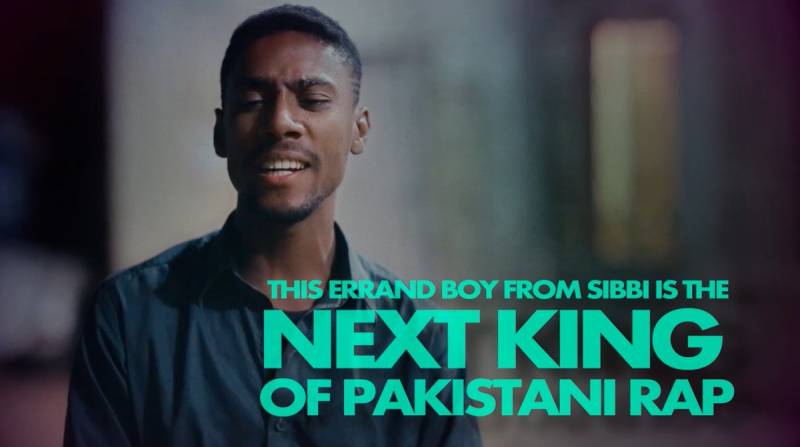 Since Patari announced their new 'Talent Hunt' program a few weeks ago, they have found 6 individuals who are full of raw talent and ready to be introduced to the world.

These six individuals have been paired with Pakistani Industry's expert producers, according to reports.

One of the first individuals is ABID BROHI, an errand boy from Sibi, Balochistan.

Abid went viral on social media with a video that showcased him rapping. He can rap in Balochi, Urdu and Sindi, reportedly.