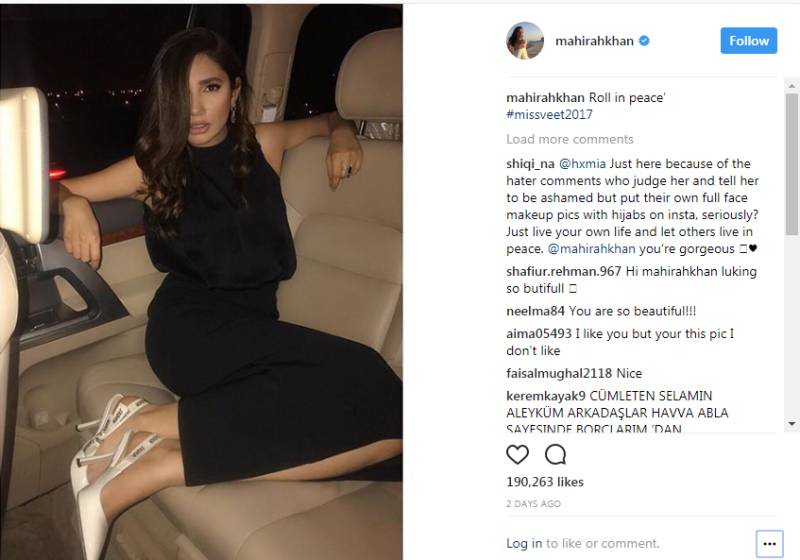 Mahira Khan is no stranger to controversy or slut-shaming, following incidents in the past where all she tried to do was live her life, in peace.

The Pakistani ghairat brigade’s slut-shaming appears to have no end as this time our mighty 'Social Justice Warriors' took offense to a picture she posted on her Instagram on Friday.

And she looks absolutely stunning! 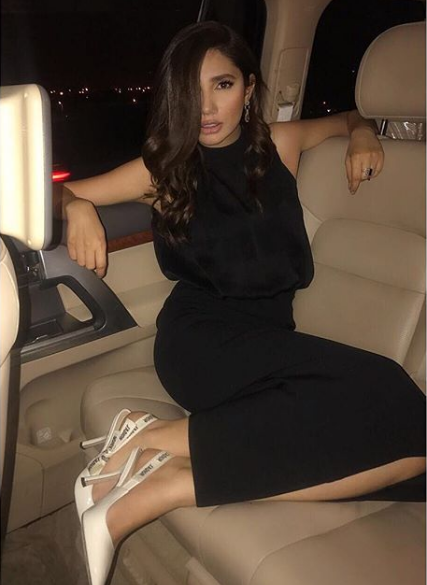 Mahira, who has long been affiliated with Shaukat Khanum and has been an ambassador for the fight against breast cancer started 2018 by urging people to donate generously for the cause. One would think all her valiant efforts coupled with the brilliant performances she has given us in the past would be enough to overcome our inherent inability to let celebrities breathe!

However, one would be seriously wrong as is evident from comments like these; 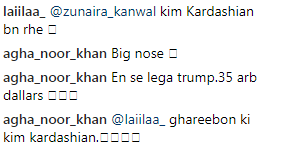 With others simply brought up past incidents to ridicule Mahira;

Others drew out the most 'obvious' and 'logical' of conclusions from a single photograph; that Mahira Khan is actually in cahoots with the Illuminati. Yes, you heard me right.

One has to give them props for such creative spellings of the word tho.

However, things took a turn for the worse when people downright started blaming Mahira Khan for inciting rape and causing men to sexually abuse little girls!

Some even went further and started comparing between "decent" women and "vahiyati", and failed to understand that no one got anywhere by pinning women against each other, 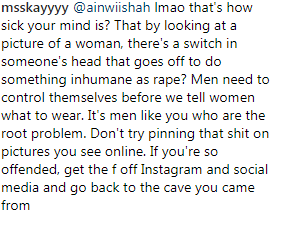 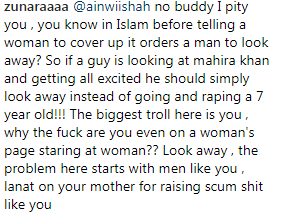 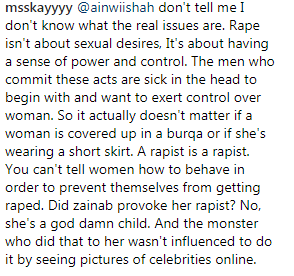 And most people had nothing but love and support to give out; 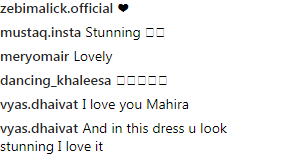 Many of the comments we saw must be called out and brought to attention because they perpetuate the myth that a woman's dress somehow causes rape and that women are always to blame while the actual culprits constantly get away with it!

Mahira Khan has been nothing but a symbol of strength, resilience and a powerful ally for the campaign for awareness of sexual abuse. It's about time we start giving people like Mahira the credit they deserve and look at our own shortcomings before we start pointing our judgmental fingers at others.