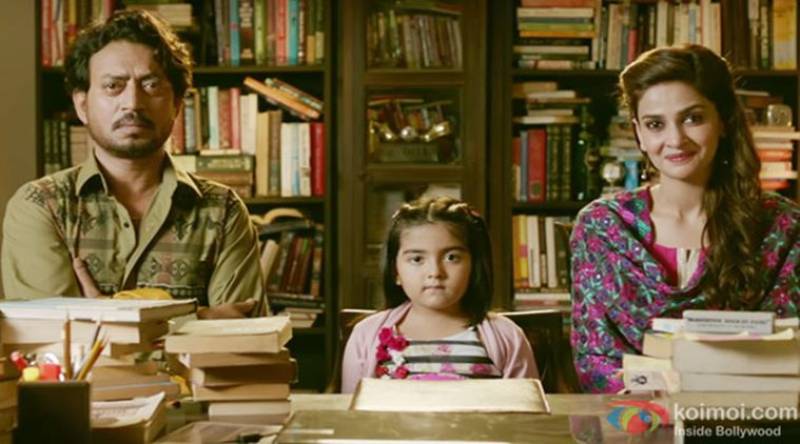 The movie did fairly well when it won two out of these five; Best Film and Best Actor (Male).

Although Saba Qamar lost out to Vidya Balan in the Best Actor (Female) category for her outstanding performance in Tumhari Sulu, Saba has finally left a mark on the Bollywood film industry and has been recognized for her amazing performance as Mita Batra, the wife of an affluent businessman as the film follows their struggle to enroll their daughter into an English medium school.