MUMBAI -  Bollywood actress Kangana Ranaut is currently busy with the promotions of her upcoming film Manikarnika: The Queen of Jhansi, releasing on 25th January 2019.

Recently, during one such interaction, Kangana was asked about the popular film franchise Tanu Weds Manu, in which she plays the lead character. Ranaut has confirmed that there will be a third installment of the laughter-filled film. 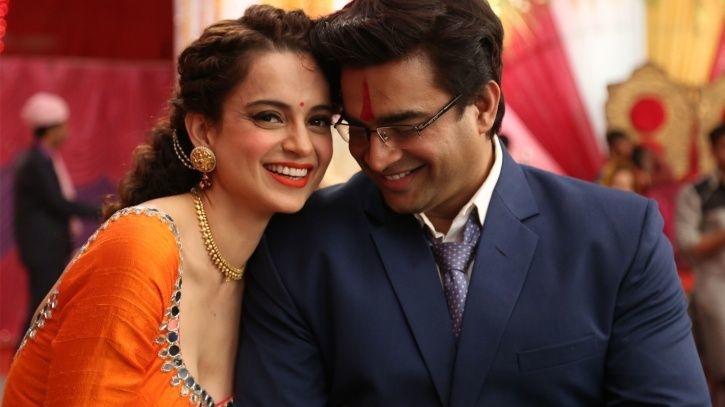 In conversation with Indian daily 'Mumbai Mirror', Kangana shared, “I have been too busy with Manikarnika to attend any of the trials of Zero but Ananadji (Aanand L Rai) is coming for a show of our film. We would be announcing Tanu Weds Manu 3 soon".

Kangana Ranaut gained huge popularity because of the role in series directed by Anand L Rai. She played Tanu in the franchise's first film Tanu Weds Manu starring opposite R Madhavan and the film turned out a sleeper hit. After that in 2015, she came with Tanu Weds Manu Returns and for her performance, she won National Award.

We can't wait to see Tanu brightening up the big screen. Are you excited too?