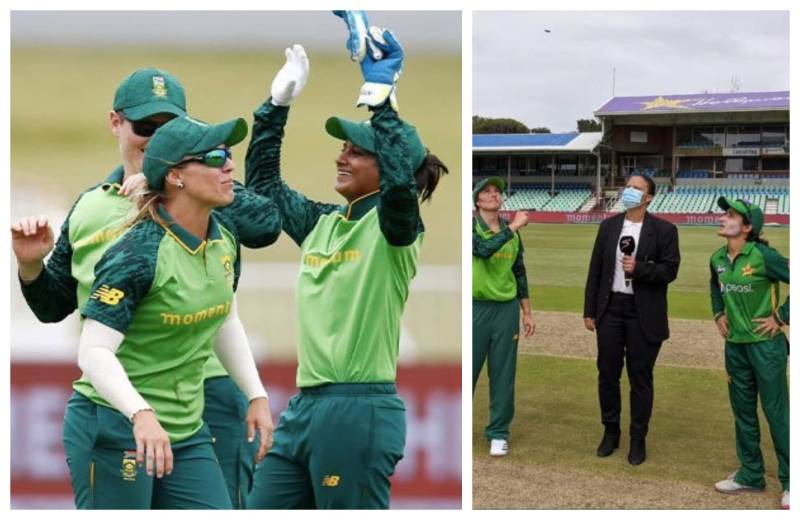 DURBAN – South Africa beats Pakistan in the first of the three one-day internationals at the Kingsmead Cricket Stadium on Wednesday.

The series was Pakistan women’s national team's first appearance in international cricket after a gap of at least 10 months.

Chasing 201 to win, team green managed to score 197 for eight in 50 overs. Nida Dar remained top-scorer with an unbeaten 59 0ff 93 balls, hitting three fours. Omaima Sohail was another notable run-getter with 37 off 67 balls.

The pair contributed a record-breaking unbeaten 60 runs for the ninth wicket as the tourists fought back bravely before losing the match on the final ball.

Shabnim Ismail was the highest wicket-taker with three wickets.

The two teams will play the second ODI at the same venue on January 23.