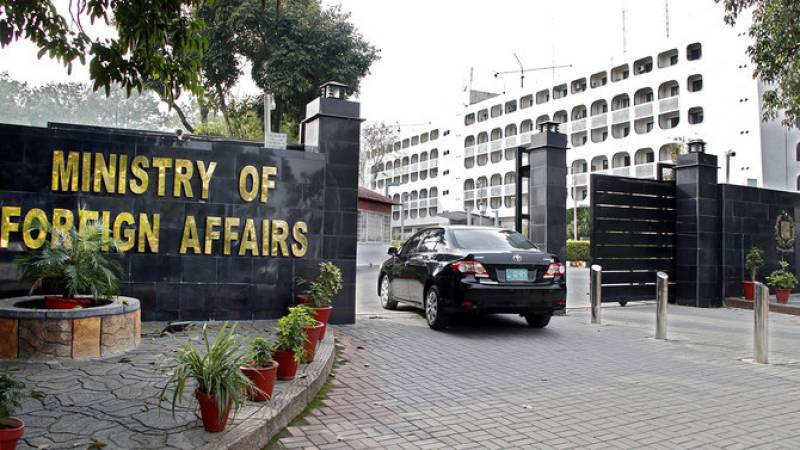 ISLAMABAD - The Ministry of Foreign Affairs on Tuesday dismissed media reports claiming violation of rules and regulations with regard to the postings of heads of missions abroad.

"Any insinuation that postings have been made in violation of rules and regulations is incorrect," Ministry's Spokesperson Aisha Farooqui said in a statement.

The Spokesperson said, "With reference to recent unsubstantiated speculative reports appearing in section of the media concerning heads of missions' postings, it is pointed out that all posting plans are prepared after thorough consultations and due diligence,.

" She stressed that several factors were involved in determining such postings.

"Laid down criteria encompassing seniority, suitability, regional expertise, diversity of experience, past performance and previous posting patterns, and output in the current position of responsibility, serve among the determining factors," she said.

She expressed hope that facts would be checked before lending any credence to unsubstantiated claims.