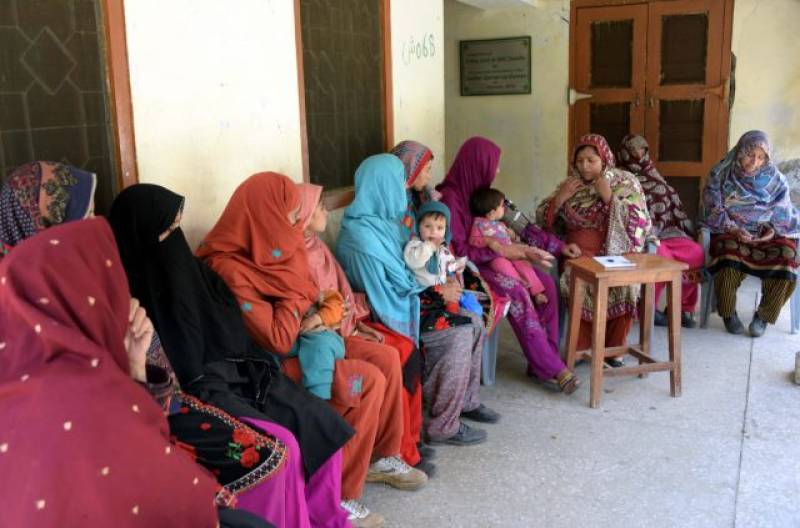 SHARDA (Web Desk) - Women living in Azad Kashmir have been facing grim prospects regarding their health, with statistics showing a horrific number of still births and infant mortalities.

Fifty-four babies out of every 1,000 are stillbirths or first day deaths in Kashmir says Farhat Shaheen, director of maternal, newborn and child health for AJK.

“The major reason for the deaths of mothers and newborn babies in the remote areas of Neelum Valley is unskilled and untrained midwives assisting the pregnant women during delivery,” she added.

In 2014, a report by the charity Save the Children stated the country had the highest rate of first day deaths and stillbirths in the world, at 40.7 per 1,000 births.

In Europe, according to the same report, 5.9 babies for every 1,000 do not survive the first 28 days. Even war-torn Afghanistan does better than Pakistan, with a rate of 29 first day deaths and stillbirths for every 1,000 births.

Local women cite social norms, remoteness and a dearth of qualified doctors for the deplorable state of health in the area. Extreme weather compounds the situation as well.

Asmat Nisa, a mother-of-five set to give birth again said that she is afraid of dying owing to the scarce medical resources.

“There is no hospital here and I have never seen a female doctor,” said Nisa.

Moreover, societal norms do not allow a male doctor to examine any woman during pregnancy or labor. 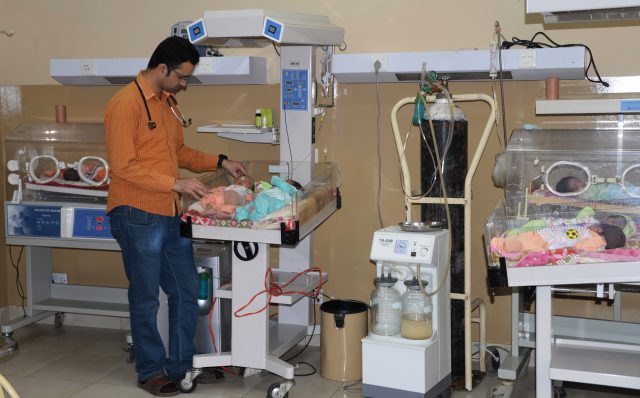 The lack of access to medical facilities has created serious problems for Azad Kashmir's populace.

Habibullah, a resident of the town, saw his own child pass away during the eight-hour journey to a hospital in the main city of Muzaffarabad, which has better facilities and a larger proportion of women doctors.

Although the government pumped hefty income to train medical staff in far-flung areas of Azad Kashmir, much is still needed to make sure women are able to give birth and raise children in a safe and healthy enviroment.