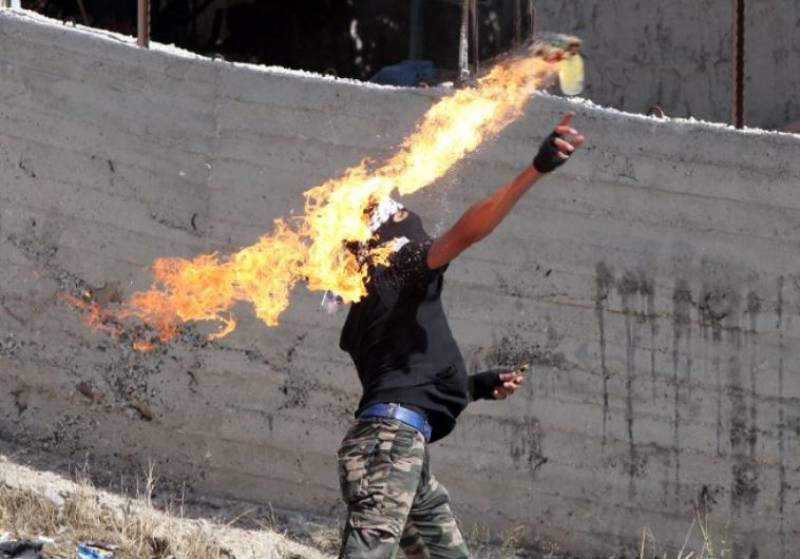 TEL AVIV (News Desk) - At least one Palestinian citizen was killed by Israeli Defence Forces (IDF), when they opened fire at a group of youngsters protesting against the occupation near the village of Beit Sira on the West Bank.

According to the Jerusalem Post, two more Palestinians were injured by the firing of IDF officials in a separate incident. The injured were rushed to a Ramallah for treatment.

The reports added that at least two another Palestinians were taken into custody by IDF troops for questioning in relation to a recent rioting incident, in which three Israeli citizens were injured.