BERLIN (Web Desk) - Turkey’s President Recep Tayyip Erdogan has lost a court battle in Germany against a top media outlet boss after his appeal over the publication of satirical cartoons about him was thrown out, the Mail Online reported on Tuesday.

Erdogan had sought a court order to stop the Axel Springer media group’s chief Mathias Doepfner from repeating support for a TV satirist who, in a poem, joked about Erdogan indulging in bestiality and watching child pornography.

According to the court's statement, the judges said they considered Doepfner’s letter of support “a permissible expression of opinion as protected under Article 5” of Germany’s constitution. 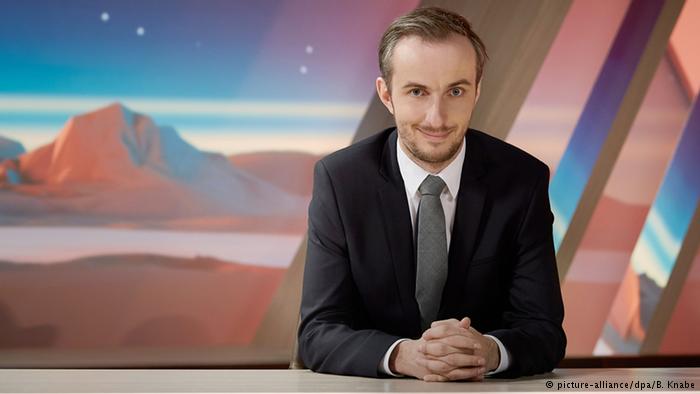 In an open letter published in April, Mathias Doepfner expressed his support for German comedian Jan Boehmermann, who is being investigated by prosecutors for reading the crude satirical poem about Erdogan on television in March.

The Turkish leader promptly launched legal action against the satirist and, in May, a court responded by banning the republication of 18 of the poem's 24 sections, ruling that they amounted to abuse and libel.

German Chancellor Angela Merkel has been widely criticized for allowing German prosecutors to pursue a case against Boehmermann at the behest of Erdogan, a key partner in her effort to stem the flow of refugees from Turkey into Europe.

After failing to get an injunction from a lower court last month, Erdogan also lost an appeal before the higher regional court in the western German city of Cologne.

The Turkish leader has received fierce criticism in the West of late over his increasingly authoritarian rule, even as the European Union has turned to Turkey to help stem the influx of asylum seekers from Middle Eastern war zones.

German-Turkish ties have also been strained by Turkey's outrage over a resolution passed by Germany's parliament which declared the 1915 massacre of Armenians by Ottoman forces to be a genocide.

A spokeswoman for Springer had said that Doepfner "wanted to defend the freedom of art and satire in his open letter." However, she declined to comment on the matter later.

Erdogan is known for his sensitivity to criticism. Turkish prosecutors have opened over 1,800 cases against people for insulting him since he became president in 2014.