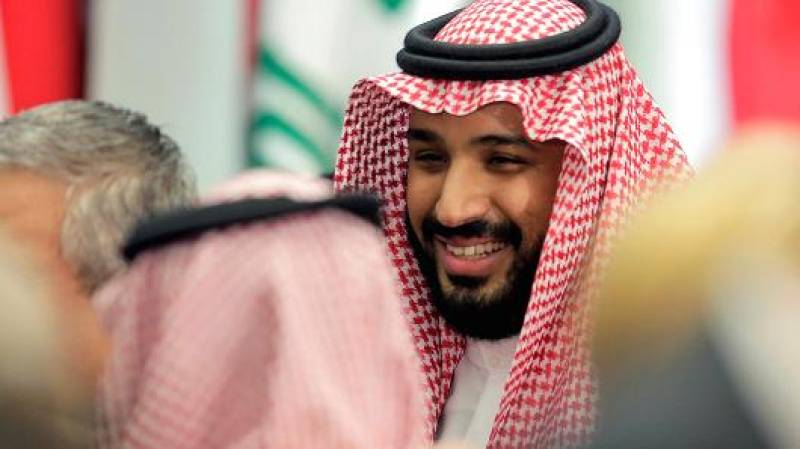 Bin Salman, who has been Saudi defense minister and deputy crown prince, had been appreciated largely on his huge success regarding US President Donald Trump stay in the kingdom during his first world tour.

The thirty-one year old prince has taken a key role in Saudi Arabia's struggle to build its economy beyond the oil industry. He holds primary responsibility for the kingdom's military and energy sector.

In a video of Al Arabiya news, the former crown prince can be seen pledging allegiance to the newly-appointed Crown Prince Mohammed bin Salman at Al-Safa Palace Wednesday.

Prince Turki bin Mohammed bin Fahd bin Abdul Aziz was appointed as Advisor to the Royal Court with the rank of Minister.