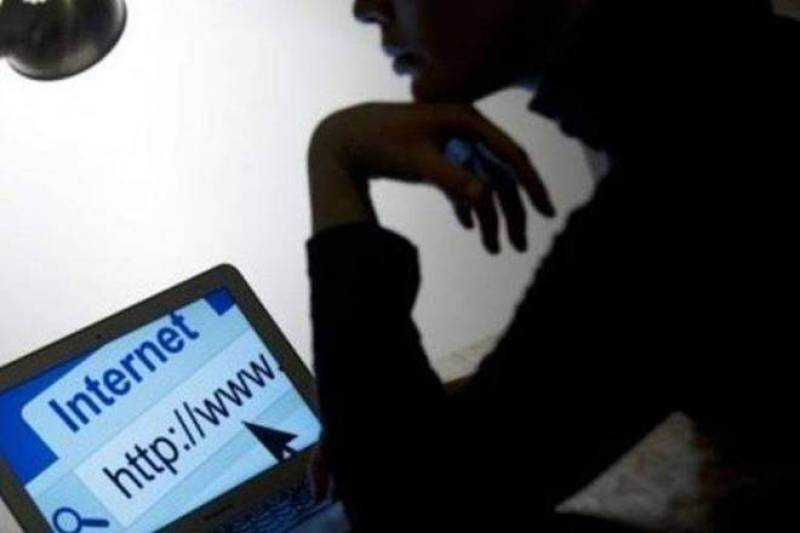 ALGIERS - Algeria went offline on Wednesday for the start of high school diploma exams, the first in a series of internet blackouts to stop students cheating.

Mobile and fixed internet lines were cut across the country for a total of two hours, to coincide with the start of two separate school tests, AFP journalists in Algiers said.

A third hour-long internet shutdown was planned for later on Wednesday, according to a schedule issued by public operator Algerie Telecom.

The pre-planned blackouts are due to continue for the whole period of exams, until Monday, to combat cheating among more than 700,000 students.

The 2016 exam season was marred by widespread cheating, with exam questions published on social media before or at the start of the test.

Last year, authorities requested operators shut down access to social media, but the move did not entirely end the problem.