King of Pop ; Michael Jackson's life to be turned into a musical 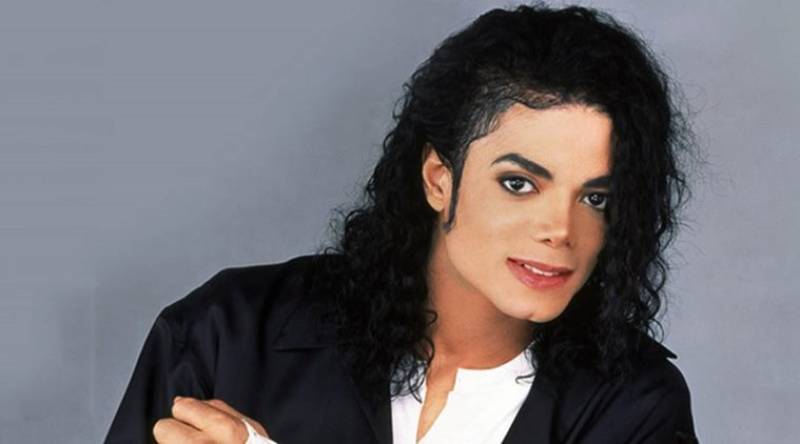 NEW YORK- A stage musical based on late King of Pop Michael Jackson’s life is heading to Broadway. The yet untitled show is being developed by executors of the Michael Jackson Estate and bosses at Columbia Live Stage, with a book written by Pulitzer Prize winner Lynn Nottage, reports local newspaper of United States.

The Michael Jackson Estate and Columbia Live Stage company announced the news on Tuesday but didn’t say which theatre the show will play in.

Tony Award-winner Christopher Wheeldon is set to direct the musical, which will feature many of Jackson’s hits, including Smooth Criminal and Thriller, and is likely to contain some of the recognizable moves from Jackson’s music videos and tours. It will premiere in 2020.

The score, like the Carole King-centric musical Beautiful, will feature songs from the singer’s own extensive catalog, marked by universally loved hits such Man in the Mirror, The Way You Make Me Feel, Billy Jean and Beat It.

This is not the first stage show inspired by Jackson.  Another show about the pop star, Thriller Live, can be seen in London’s West End in the near future.

Tributes have been given to King of pop in past also including the documentaries such as 'Michael Jackson’s This is It', the highest-grossing music documentary of all time, and Michael Jackson’s Journey From Motown to Off the Wall.