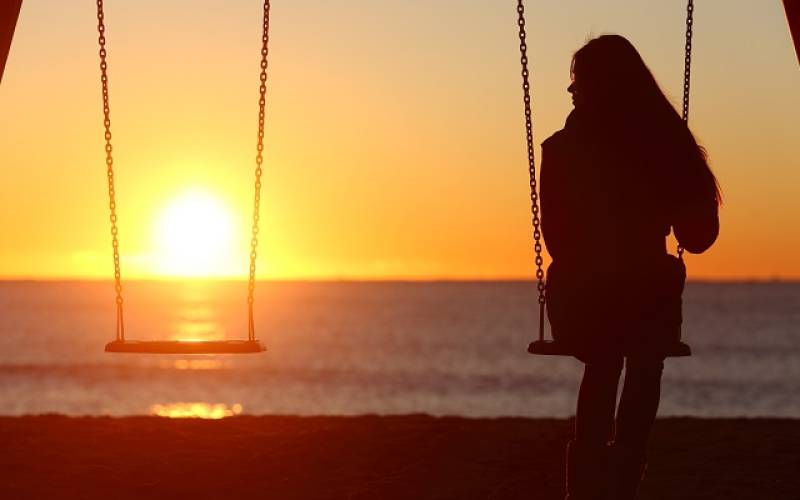 Lahore - Pakistan along with other Northern Hemisphere countries is observing the longest day of the year.

During the summer solstice, the sun appears to stand still as it reaches its highest point, before moving off toward the horizon.

Although the actual hours in the day don't change, the amount of sunshine received is longer than that of any other day on June 21st, according to experts.

Known as the summer solstice, this event will be followed by the start of shorter days and longer nights for countries including Pakistan located in the northern hemisphere of the globe.

For those in the Southern Hemisphere, it is the exact opposite — Thursday’s solstice is actually the shortest day of the year and marks the beginning of winter.