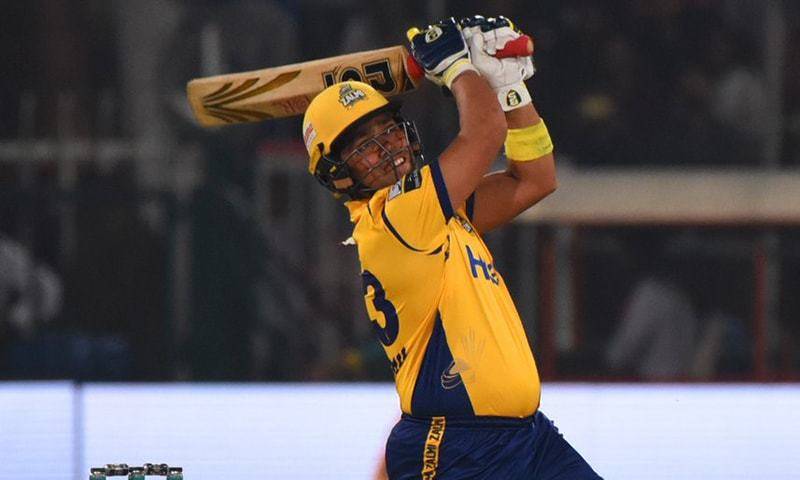 LAHORE - Peshawar Zalmi’s Kamran Akmal on Wednesday smashed the fastest half century of the Pakistan Super League (PSL) history in the second eliminator at Gaddafi Stadium against Karachi Kings.

Batting first, the defending champions went off to a flying start thanks to Kamran Akmal and Andre Fletcher. Both openers posted 107 runs for first wicket in 9.1 overs.

Akmal smashed the fastest fifty in the history of the League as Zalmi showed no mercy to the Kings in the rain-reduced second eliminator.

Kamran achieved the feat in just 17 balls, surpassing Islamabad United’s Luke Ronchi, as Karachi Kings were hit all over the park in 16-overs-a-side match after opting to bowl.

Zalmi, who have won the Wednesday’s match by 13 runs, will play final against Islamabad United on March 25 in National Stadium, Karachi.