With PSL, international cricket returns to Karachi after nine years 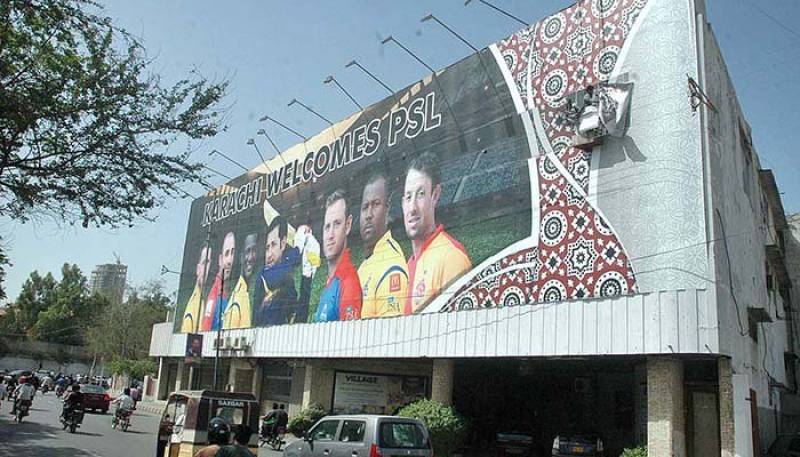 KARACHI - Karachi is set to host this decade's biggest match between Islamabad United and Peshawar Zalmi - the finalists of Pakistan Super League's third season - as international cricket returns to the country after a gap of almost nine years.

Both the teams have reached the National Stadium and the match will start at 8:00 following a grand opening ceremony.

Both the teams and officials have been provided with presidential-level security with thousands of security personnel deployed in the port city. Traffic plans are also in place to ensure hassle-free access of the cricket fans to the stadium.

To avoid any untoward incident, all the roads leading to the stadium from Dalmia, Hassan Square, Karsaz Road, University Road and Kashmir Road have been sealed by placing trucks, containers and water tankers. Law enforcers have also been deputed in order to stop anyone from entering the sealed roads. 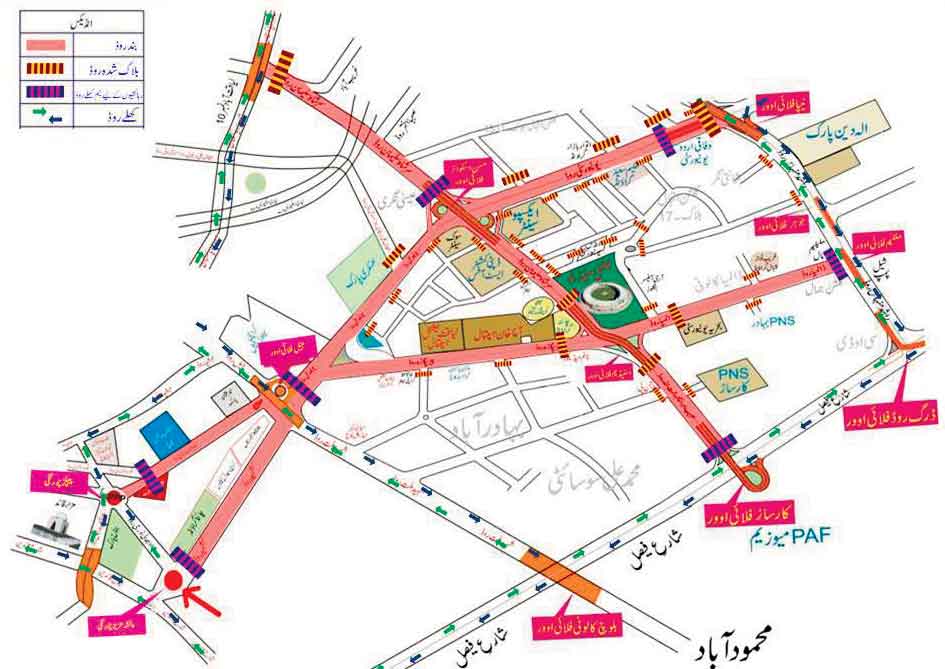 Karachiites line up outside NSK Gates

The gates of the National Stadium were opened at 12:00pm and will be closed at 7:00pm. Cricket fans have been asked to follow the timings and traffic plans. Only spectators possessing valid identity cards and PSL tickets will be allowed to travel on the roads sealed by law enforcement agencies for the match. 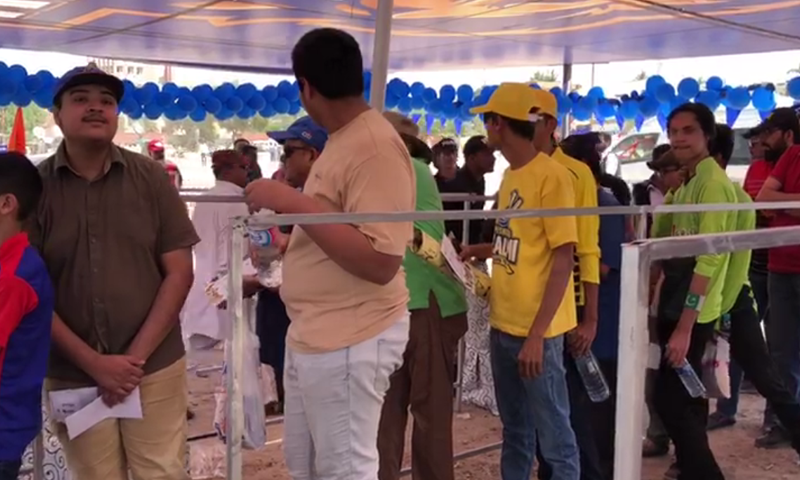 Nearly 32,000 inhabitants of the cricket-starved city will witness the showdown between Peshawar Zalmi and Islamabad United as they compete for the Pakistan Super League 2018 title at National Stadium Karachi.

Hundreds of shuttles had been arranged to transport fans from five designated parking points to the stadium. Spectators — many of whom are donning Zalmi and United merchandise, but also the national colours — are being allowed to enter the venue after multiple security checks. 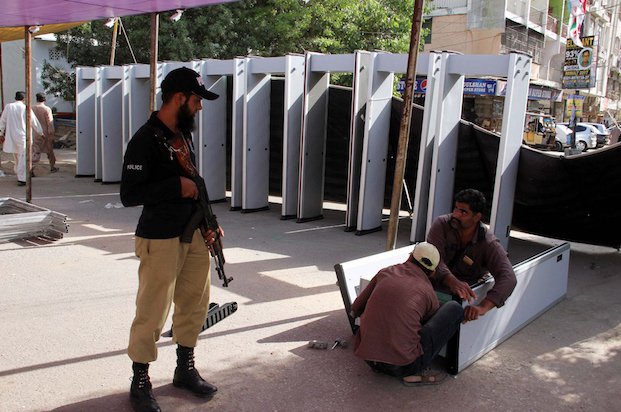 The match is scheduled to begin at 8:00pm tonight.

Weather forecasts for the port city

The weather is warm yet pleasant and the playing conditions at the National Stadium are expected to be batting-friendly. The final has been sold out.

Defending champions Peshawar have set the eyes on Kamran Akmal, Mohammad Hafeez, Liam Dawson and Hasan Ali. Darren Sammy's men have won their last four matches at a stretch and will look to capitalize on the momentum to take down Misbah led Islamabad United, easily the most successful team of PSL 3.

Calm before the storm.... let your will be done Lord Jesus.. #yellowstorm #hblpsl #final pic.twitter.com/iyIhhkpGtU

On the other hand, United have pinned the hopes on Luke Ronchi, JP Duminy, Faheem Ashraf, Mohammad Sami and Rumman Raees. Both teams had won previous PSL's seasons one and two respectively.

It's the final countdown!

We are READY for the grand showdown in the finale of #PSL2018! Get ready for the greatest clash of the year! #UnitedWeWin #SherKiDhaar pic.twitter.com/1IVRgiQo1E

Misbah-ul-Haq, Islamabad’s veteran captain is expected to miss the final because of a hairline fracture in his wrist. JP Duminy will lead the side. 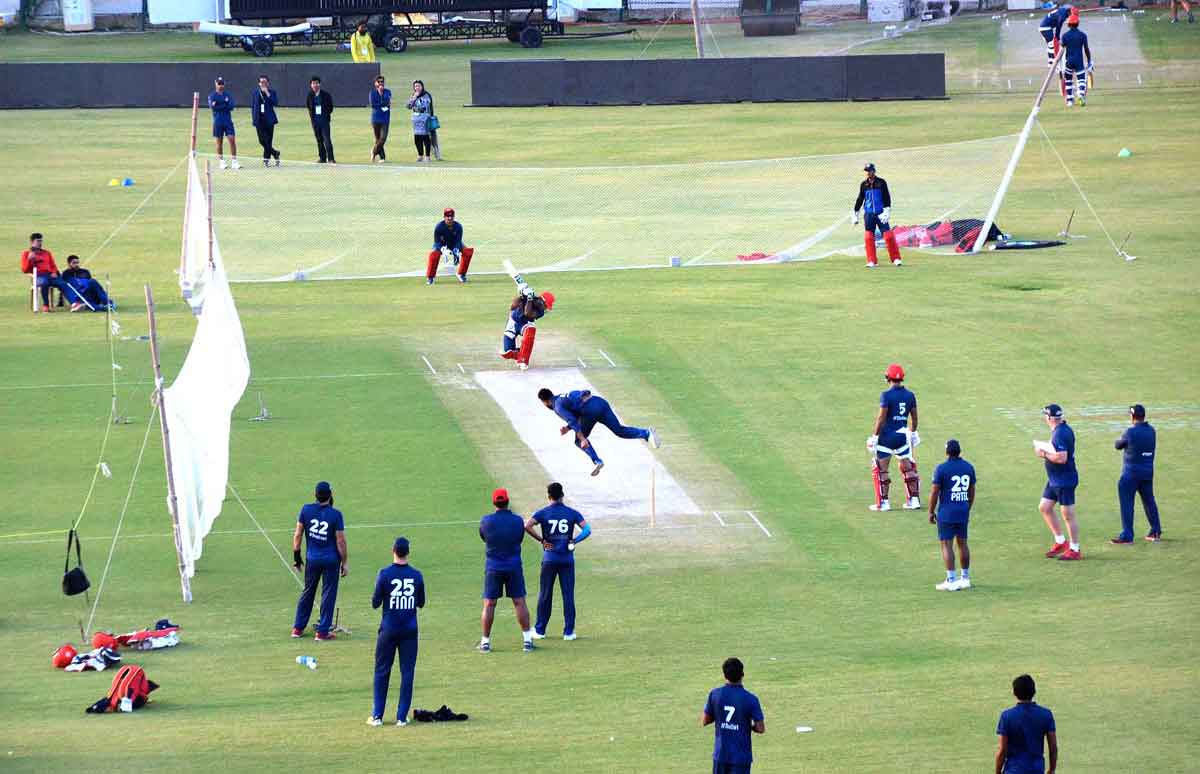 The inaugural Test match was played at the National Stadium, Karachi between Pakistan and India from February 26 to March 1, 1955, and it became a fortress of Pakistan cricket. 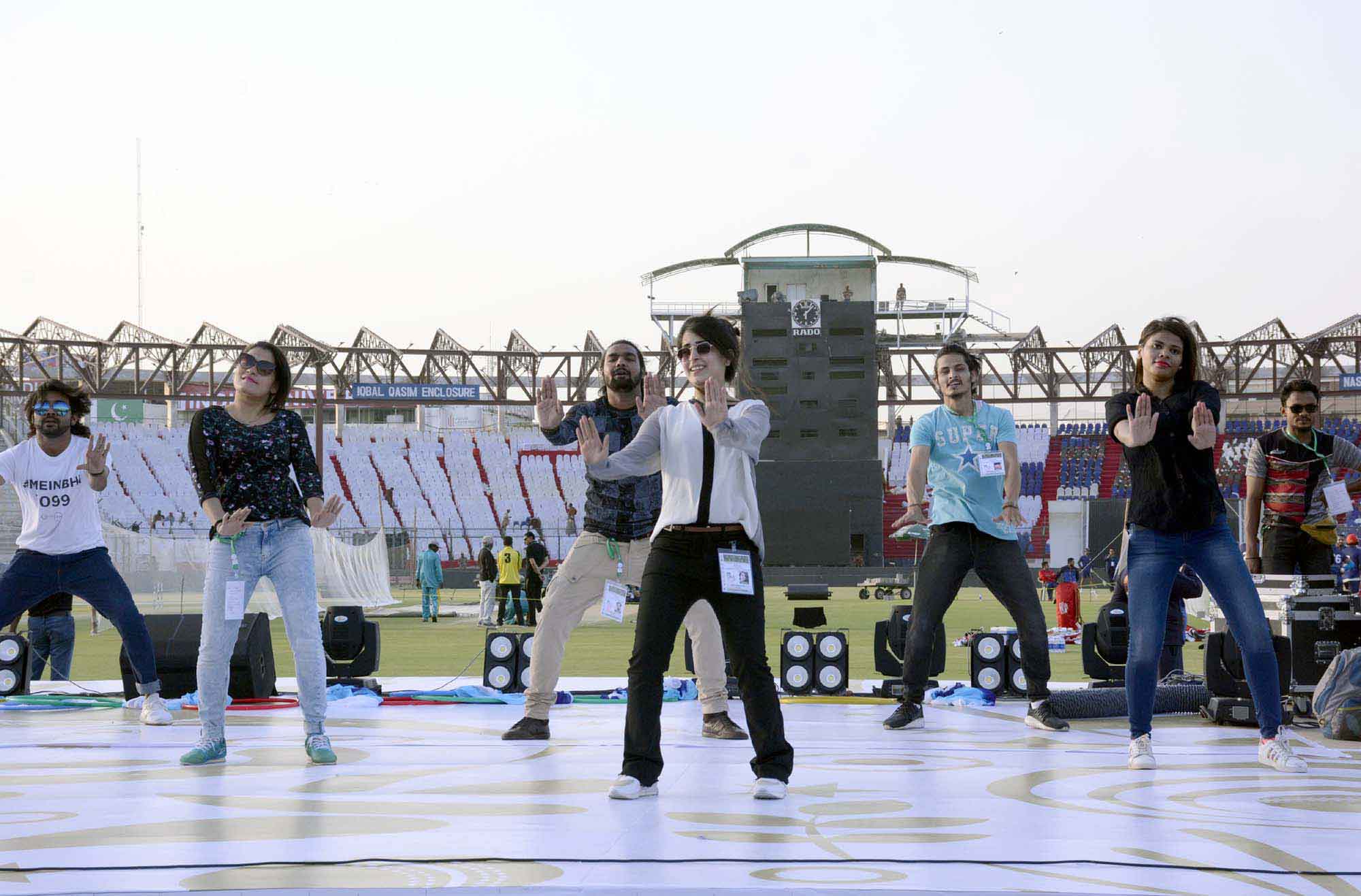