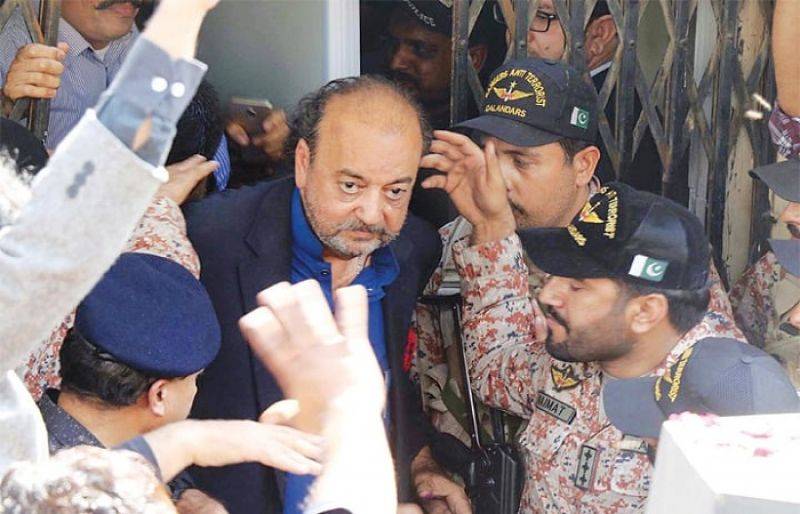 Durrani, a senior leader of Pakistan Peoples Party (PPP), was presented before the accountability court in Karachi as the National Accountability Bureau (NAB) sought his physical remand. During the hearing, Durrani told the court his family is being made suspects in the case.

To this the court told the Sindh Assembly speaker that he should tell about himself to the court. “I am being kept in a small room. There is no light nor is there a newspaper or television in that room,” Durrani told the judge. “I am allowed to meet family and they have even detained my cook,” he added.

At this, the NAB prosecutor told the court that the cook was arrested after it was found that huge transactions were made into his account.

The prosecutor further told the court that the accused has complained last time after which an air conditioner was installed in his room.

“He (Durrani) wakes up at 12 and then has breakfast and reads the paper,” he said.

The court also ordered the accused to cooperate with NAB in inquiry.

On February 20, NAB officials arrested Durrani, who was under investigation in three cases pertaining to illegal appointments, accumulating assets beyond means, and embezzlement of funds, from a private hotel in Islamabad.