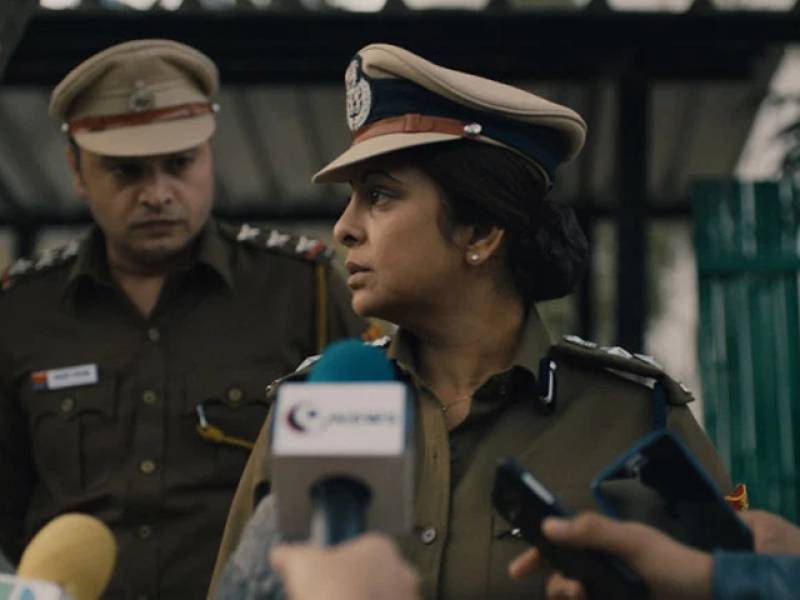 Delhi - Film-maker Richie Mehta was at first reluctant to make Netflix’s latest Indian series, documenting the aftermath of the notorious gang-rape and murder of an Indian student that made global headlines.

Jyoti Singh, a 23-year-old physiotherapy student, was violently raped and assaulted and left for dead by five men and a teenager on a bus in New Delhi in December 2012. The horrific crime shone an international spotlight on India’s high levels of sexual violence, and sparked weeks of protests and eventually a change in the law to introduce the death penalty for rape.

PATNA (India) - Girls as young as seven were drugged, raped, forced to sleep naked and scalded with boiling water at a ...

“Initially I was against the idea. I thought it was inappropriate for anyone to do it,” the Indian-Canadian director told AFP during an interview in Mumbai. “But after I read the verdict and met some of the officers involved, I was amazed. The verdict detailed the manhunt and who these people were and how they were found.

“I realised that this analysis of hunting these guys is also a way of understanding why these things happen,” he added. The thriller recreates the police investigation, tracing the pursuit of the six men behind the shocking crime.

KANPUR, India - Indian police have arrested a man who allegedly raped his 35-year-old daughter along with two of his ...

Four of the adults accused received death sentences, while one died in prison by suspected suicide. The teenager was released after three years in a youth detention home.

Mehta said Delhi’s police commissioner at the time of the atrocity, Neeraj Kumar, had first suggested to him that the investigation would make a powerful film.

The film-maker disagreed at the outset. But gradually he changed his mind and went on to spend four years interviewing police officials involved in the case. “When the crime happened, there was a lot of anger pointed toward this institution. But when I got to know their point of view I realised the police were trying their best, especially given the statistics.

“As we say at the start of the show: ‘11,000 heinous crimes are reported every year (in Delhi). Prevention is nearly impossible with half the police force stuck on traffic duty and VIP protection’,” he added.

The series, filmed in English and Hindi, was well received at its premiere at the Sundance Film Festival this year. Nearly 40,000 rape cases were reported in India in 2016. But activists say that is just the tip of the iceberg, with many victims too scared to come forward.

Politicians and religious leaders initially blamed Singh for inciting her own murder, echoing prevailing attitudes in India where rape victims face overwhelming prejudice. Even one of the perpetrators blamed her, saying women who went out late at night attracted men.

PATNA - Two men have been arrested in the Indian state of Bihar for allegedly raping a woman who was bathing in the ...

Indian authorities banned the broadcast of a BBC documentary by British film-maker Leslee Udwin about Singh in 2015, saying they would not allow anyone to use the incident for commercial purposes. Mehta said he spoke to Singh’s family to assure them their daughter’s horrific murder would not be depicted in the drama.

But her father, Badrinath Singh, said the series would still open too many old wounds.

Will you be watching the documentary? Let us know in the comments section below.