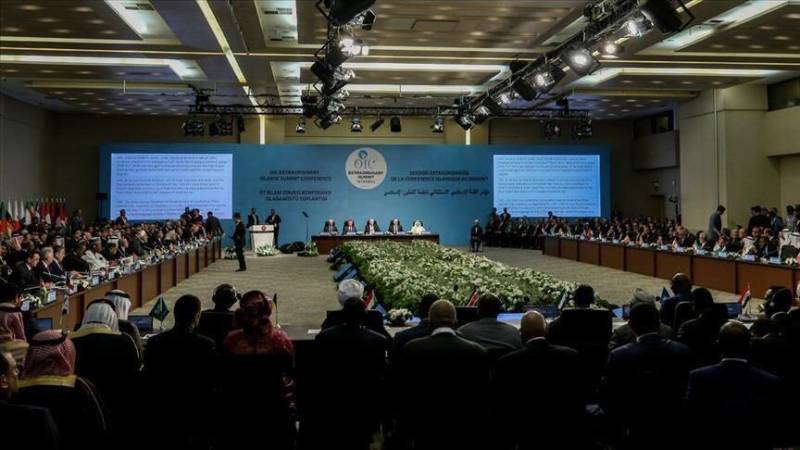 ANKARA - An open-ended emergency meeting of the OIC Foreign Ministers will be held in Istanbul, Turkey on Friday (March 22) to discuss the terrorist attack on two mosques in Christchurch, which claimed the lives of 50 Muslims.

According to the Radio Pakistan, the meeting is being held at the request of Turkey, which holds the current Chair of the Islamic Summit.

#OIC General Secretariat will hold an open-ended emergency meeting of the Executive Committee at the level of Foreign Ministers in #Istanbul, #Turkey, on 22 March 2019, to discuss the terrorist attack on two mosques in #Christchurch, #NewZealand: https://t.co/ic2hoKyFSW pic.twitter.com/WwuBd5E1nn

OIC Secretary General, Dr. Yousef A. Al-Othaimeen, will present in the meeting an overview of the organization's efforts to raise awareness about the threat posed by Islamophobia and countering all forms and manifestations of terrorism.

The meeting will also discuss the efforts to protect and support Muslim communities throughout the world.