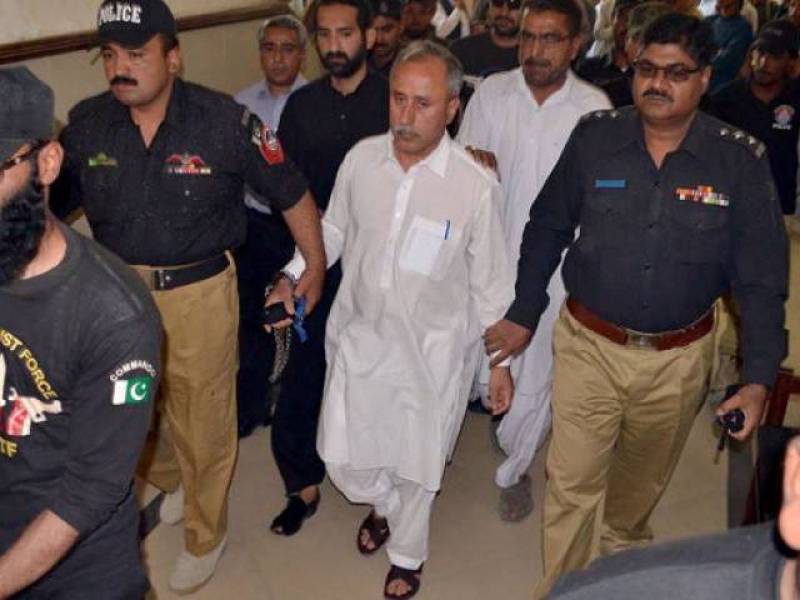 A NAB spokesperson said Saturday that the raid was conducted on Samungli Road on a tip-off provided by contractor Asad Shah.

During the interrogation, Shah has also revealed that a prominent personality of Balochistan had deposited millions of rupees in his chef’s account.

Another alleged facilitator in the case has revealed that he had sent more than Rs500 million to Dubai through hundi (illegal money transfer).

Following the revelations, the anti-corruption watchdog has expanded the scope of investigation and more arrests are likely within next few days.

Raisani was arrested from his office at civil secretariat on May 6 after NAB officials raided his residence and recovered cash amounting to Rs630 million and jewellery worth nearly Rs40 million.