Melania Trump, Ivanka arrive in KSA without headscarves two years after Trump criticized Michelle Obama for not wearing one 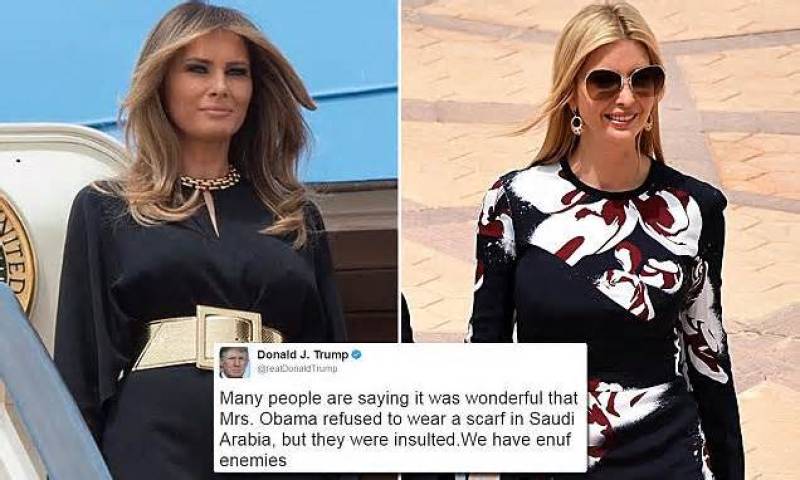 Their choice of dress during the first stop on President Donald Trump's inaugural trip abroad is notable because Trump was among those who has criticized first lady Michelle Obama for making the same decision two years earlier.

Two years ago, then-citizen Mr Trump criticised then-first lady Michelle Obama’s decision to go bare-headed on a January 2015 visit to the Kingdom with her husband.

“Many people are saying it was wonderful that Mrs Obama refused to wear a scarf in Saudi Arabia, but they were insulted. We have enuf enemies,” Trump tweeted at the time, including a short-hand spelling for “enough.”

Under the Kingdom’s strict dress code for women, Saudi women and most female visitors are required to wear an abaya in public. Most women in Saudi Arabia also cover their hair and face with a niqab. 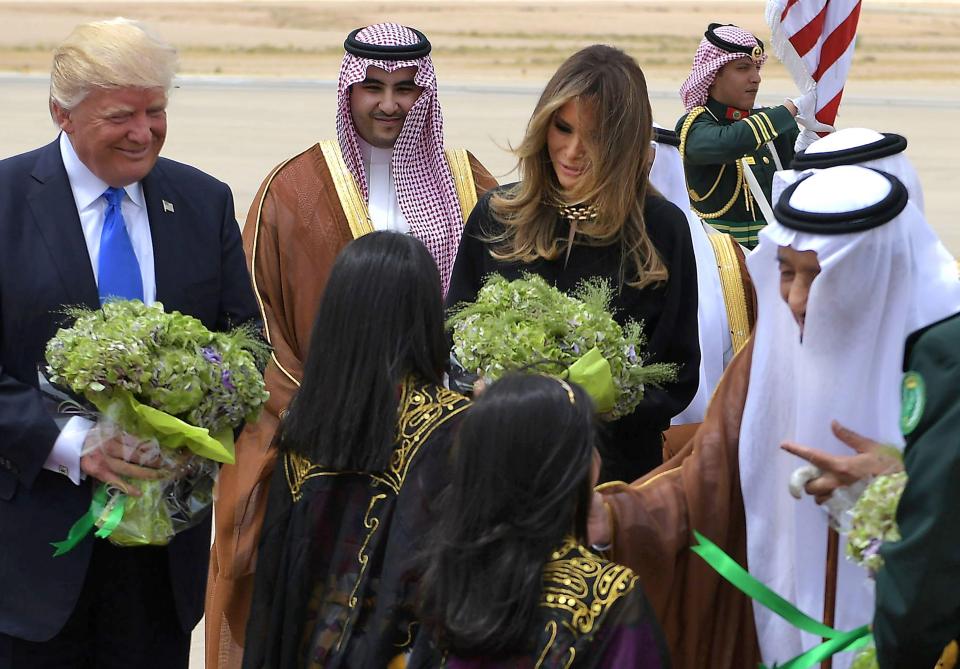 “We don’t ask anyone to wear a scarf here unless you go into a place of prayer,” said Muna Abu Sulayman, a Saudi television host. 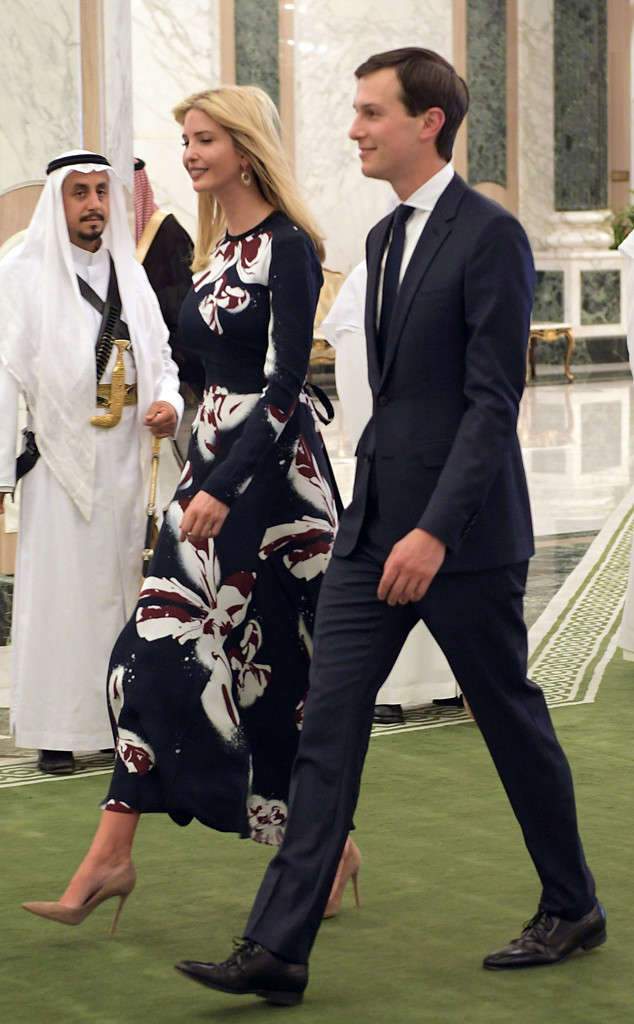 Melania Trump’s outfit still caused a stir on social media, in part because at first glance, her black pantsuit resembled an abaya. Abu Sulayman started receiving posts in her Whatsapp women’s group as soon as the Trumps landed. 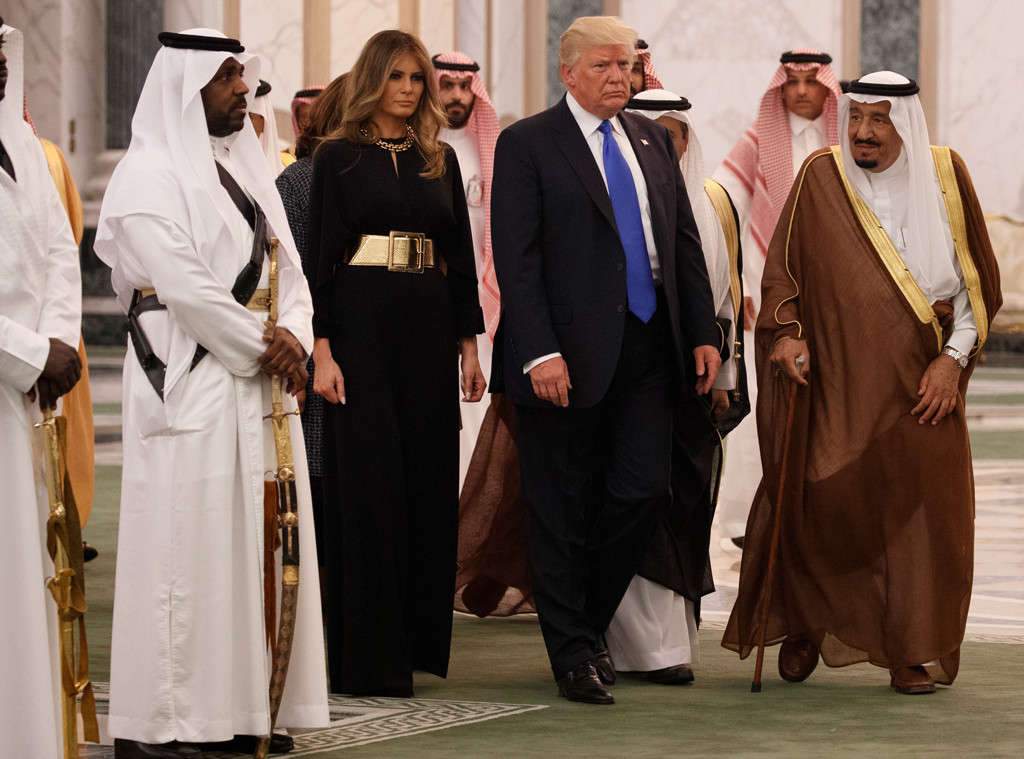 She thought Melania Trump’s oversized gold belt was a bit much — “somebody else might not have pulled it off” — but appreciated the former model's modest hemline (she recalled Michelle Obama’s colourful dress was shorter) and choice of black.