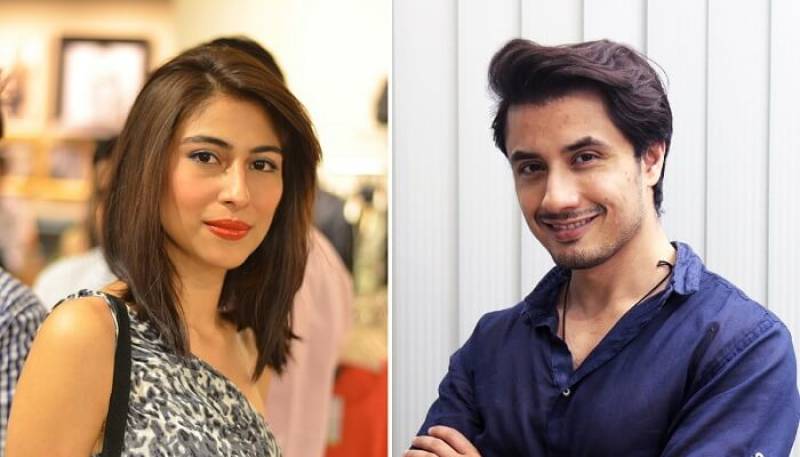 LAHORE – All seven witnesses of singer Ali Zafar have submitted their affidavits in the defamation case against Ali Zafar.

The seven other jam session members who were witness to the alleged harassment by Ali Zafar served as his witnesses in the defamation suit, he filed against Meesha in retaliation for false allegations.

Shafi had accused Zafar of sexually harassing her on ‘multiple occasions’ last year in a Twitter post after which Zafar had filed a Rs1 billion defamation suit against her, while refuting the accusations.

The Sessions court had on Saturday has directed to submit affidavit of witnesses in Pakistani artists Meesha Shafi and Ali Zafar case till May 21.

The Supreme Court had allowed recording of joint statements and the joint cross-examination of nine witnesses in a defamation suit filed by Ali Zafar against Meesha Shafi.

ISLAMABAD – The Supreme Court on Tuesday allowed recording of joint statements and the joint cross-examination of ...

During the course of proceedings on May 14, the court had directed Ali Zafar's counsel to submit affidavits from witnesses within a week.

The counsel for Meesha Shafi pleaded the court to grant one-week time to complete his preparation for the cross-examination of witnesses.

While Meesha's legal team opposed the idea of recording witnesses, esteemed flute player Baqir Abbas and singer Kinza Munir gave their testimony under oath at the trial court that no such event as Meesha claims transpired at the said jamming session. Kinza Munir also branded Meesha's statement as "false", saying that there were 10-11 people present at the jam.

Meesha Shafi had also filed a complaint with the provincial ombudsperson against Ali Zafar for sexual harassment which was dismissed. Later, her appeal to the Governor of Punjab against the ombudsperson's orders was also rejected in July last year as Meesha had never been an employee of Ali Zafar.