Indian MP, his son among 11 killed in militant attack 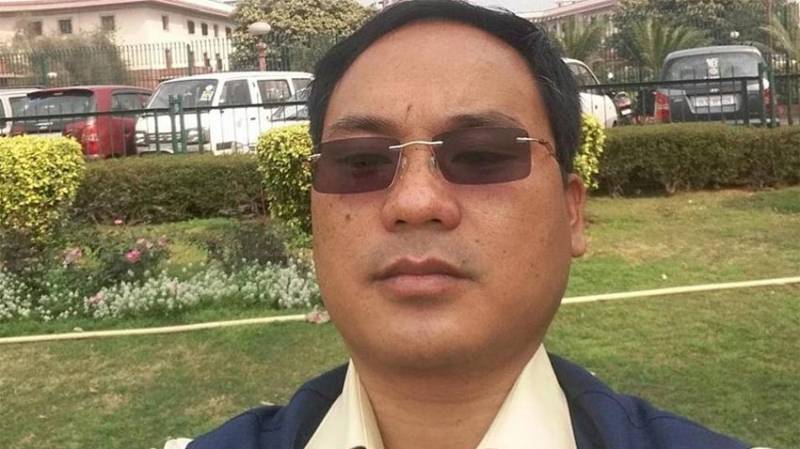 NEW DELHI – At least 11 people, including a legislator from the National People's Party, Tirong Aboh, and his son, were killed in a militant attack in Arunachal Pradesh state's Tirap district in northeastern India, local media reports.

According to the report, the legislator's three-car convoy was attacked on its way from Assam.

Gunmen in military uniforms, reportedly from the National Socialist Council of Nagaland (NSCN) separatist grouping, shot dead eleven people, including Aboh and his son, and critically wounded another two.

Aboh previously received death threats from the NSCM, the report adds with a reference to police sources.

A number of high-level state officials strongly condemned the attack and expressed their condolences to the victims' families.

Arunachal Pradesh, Nagaland, Manipur, and Mizoram are the four northeastern states on the 1,021-mile borderline between India and Myanmar.