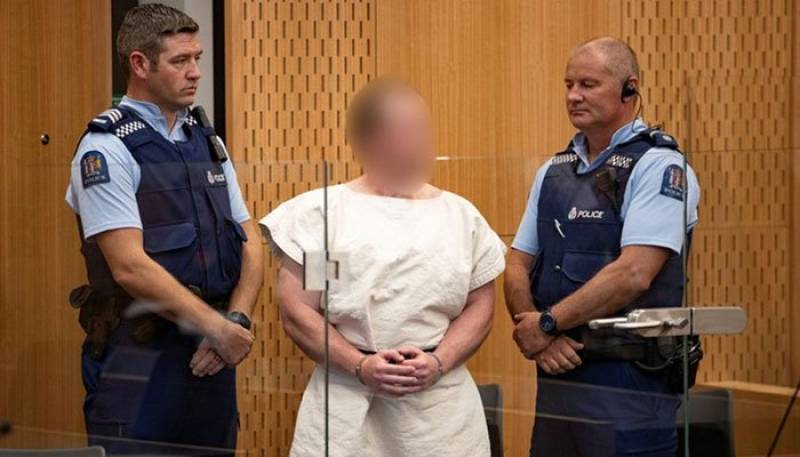 “The charge will allege that a terrorist act was carried out in Christchurch on 15 March 2019,” Commissioner of Police Mike Bush said in a statement.

Brenton Tarrant also faces 51 charges of murder and 40 of attempted murder over the March 15 attacks in addition with the terror charge.

Tarrant is next due to appear in court on June 14, after being remanded in custody in April and ordered to undergo psychiatric assessment to determine if he was fit to stand trial.

Police said that the decision to charge him with terrorism act was made after consultations with prosecutors and government legal experts.

Tarrant, a 28-year-old Australian, is currently in a high security prison undergoing tests to determine if he is mentally fit to stand trial.

His next court appearance is scheduled for June 14.

At least 50 people, including 9 Pakistani nationals were killed after a gunman opened fire at two mosques in the New Zealand city. 42 people were shot dead at the Deans Ave mosque, seven were killed at the Linwood Ave attack, and one person shot in the second mosque attack died in hospital.