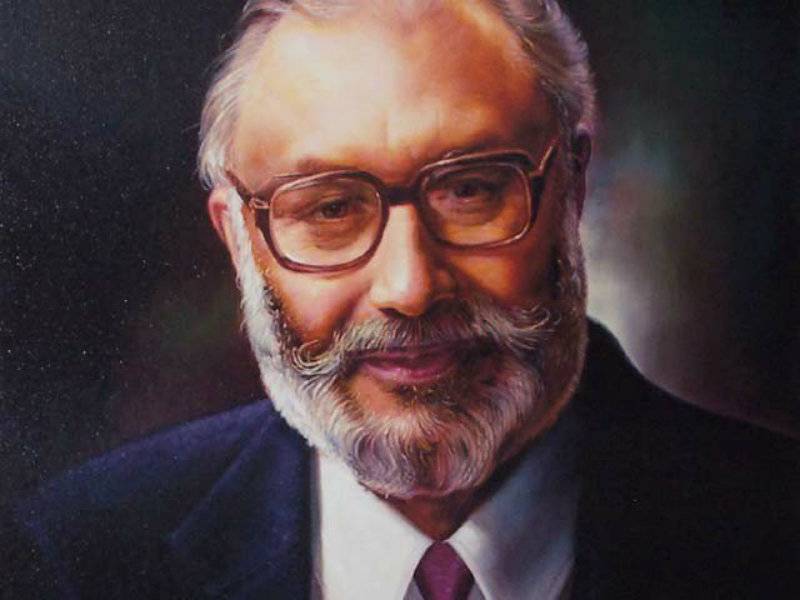 LAHORE - Dr. Abdus Salam, the first and only Nobel laureate in the field of physics, is being remembered on his 20th death anniversary today.

Dr. Salam was awarded Nobel Prize for his revelation regarding the existence of ‘God particle’.

A major figure in 20th century theoretical physics, he shared the 1979 Nobel Prize in Physics with Sheldon Glashow and Steven Weinberg for his contribution to the electroweak unification theory.

Salam was a top level science advisor to the Government of Pakistan from 1960 to 1974, a position from which he played a major and influential role in the development of the country's science infrastructure.

Salam was responsible not only for contributing to major developments in theoretical and particle physics, but also for promoting the broadening and deepening of high calibre scientific research in his country.

He was the founding director of the Space and Upper Atmosphere Research Commission (SUPARCO), and responsible for the establishment of the Theoretical Physics Group (TPG) in the Pakistan Atomic Energy Commission (PAEC).

As Science Advisor, Salam played an integral role in Pakistan's development of the peaceful use of nuclear energy, and may have contributed as well to development of atomic bomb project of Pakistan in 1972; for this, he is viewed as the "scientific father" of this programme. 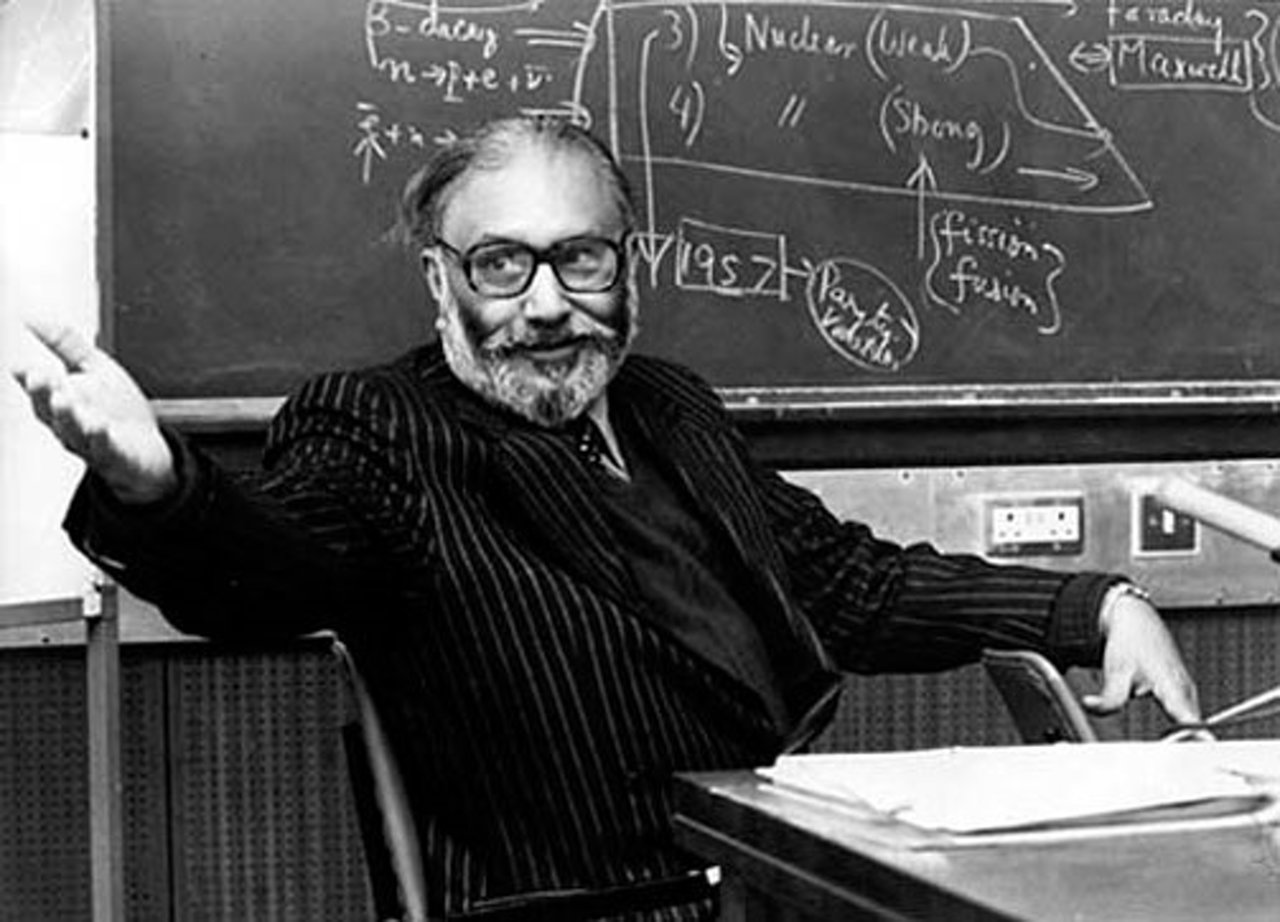 In 1974, Abdus Salam departed from his country, in protest, after the Pakistan Parliament passed a controversial parliamentary bill declaring the Ahmadiyya movement, to which Salam belonged, as not-Islamic. In 1998, following the country's nuclear tests, the Government of Pakistan issued a commemorative stamp, as a part of "Scientists of Pakistan", to honour the services of Salam.

Salam's major and notable achievements include the Pati–Salam model, magnetic photon, vector meson, Grand Unified Theory, work on supersymmetry and, most importantly, electroweak theory, for which he was awarded the most prestigious award in physics - the Nobel Prize.

As a teacher and science promoter, Salam is remembered as a founder and scientific father of mathematical and theoretical physics in Pakistan during his term as the chief scientific advisor to the president.

He heavily contributed to the rise of Pakistani physics to the physics community in the world. Even until shortly before his death, Salam continued to contribute to physics, and to advocate for the development of science in Third-World countries.