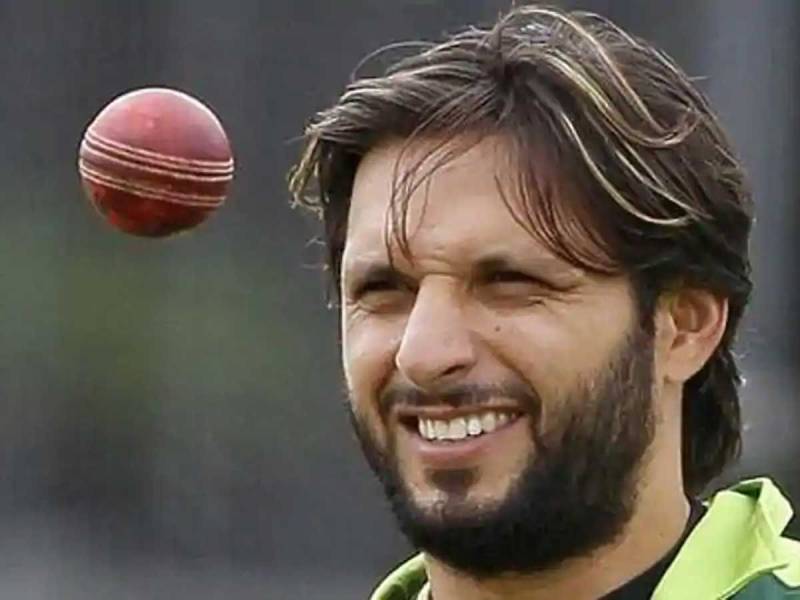 LAHORE - Shahid Afridi will lead the Galle Gladiators in the inaugural edition of the Lanka Premier League (LPL).

Former Pakistan cricketer is currently training in Karachi and is expected to reach Sri Lanka on Monday, November 23. He was recently a part of the 2020 Pakistan Super League (PSL) where he plied his trade for the Shan Masood-led Multan Sultans.

In the LPL, Afridi is expected to lead in the Gladiators’ first match against Jaffna Stallions at the Mahinda Rajapaksha International Stadium in Hambantota.

The LPL is scheduled to get underway on Thursday, November 26. In the opening match, Colombo Kings and Kandy Tuskers are set to lock horns in Hambantota itself.