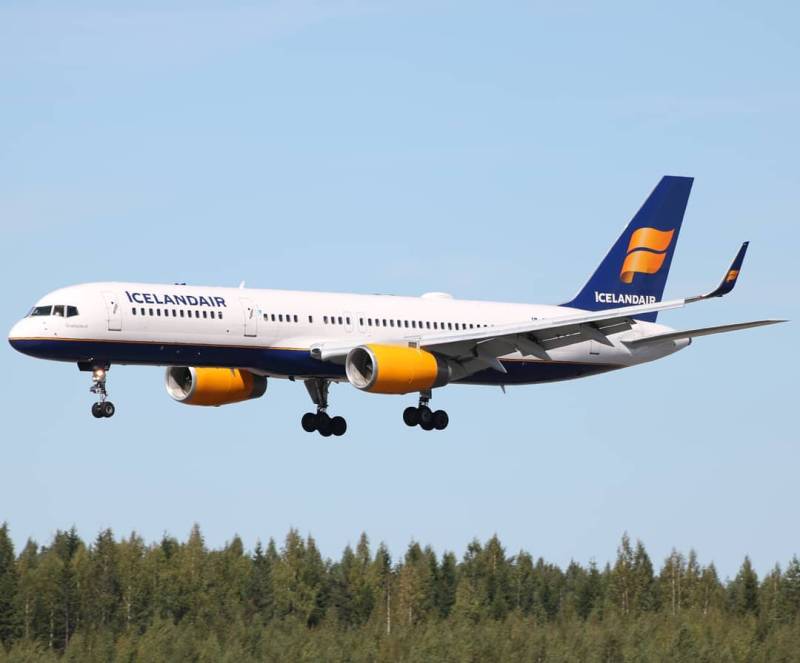 MONTREAL - An Icelandair flight made an emergency landing in  Canada after a cockpit window shattered during flight.

The pilot warned passengers to "prepare for landing" before carrying out a rapid descent and dropping 26,000ft in just 10 minutes.

On its website, the airline said only that Flight 688 was diverted to Bagotville, Quebec "due to a technical issue."

A passenger, Harrison Hove, tweeted that the "captain says his left window shattered and had to bring us down rapidly."

He reported that an airline employee estimated the crack at 20 centimeters (eight inches).

The Boeing 757 aircraft was flying from Orlando, Florida to Keflavik,  Iceland with 155 passengers and seven crew, local media reported.

An icelandair mechanic sitting in front of me says the shatter was “spectacular.” Prob meant significant? He was brought to cockpit and said the shattering was significant, main crack estimated at 20cm. pic.twitter.com/hsRMiKVZJh

Bagotville, about 200 kilometers (124 miles) north of Quebec, does not normally handle international flights, but Hove said Canadian immigration officers were sent onto the plane to clear the passengers.