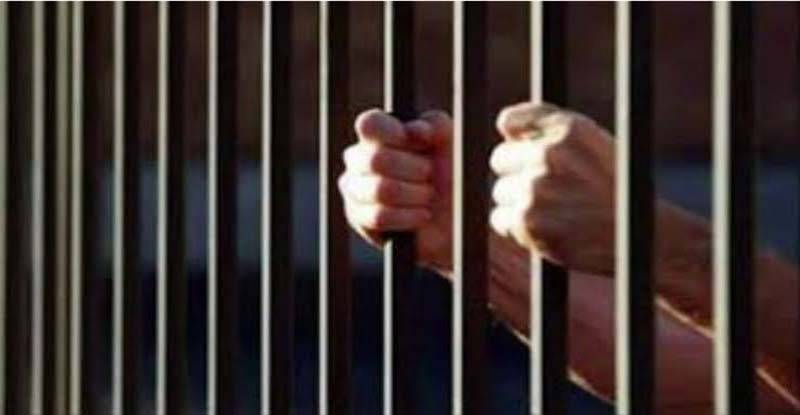 Charisma was originally a theological notion, with a literal meaning of the 'gift of grace' an attitude in Catholic theology of saints. Its career as a political concept stems from Weber, who used it to describe one of his three principal types of political authority.

To Weber charisma was a personal quality of attraction and psychological power capable of inspiring deep political loyalty in large numbers of people. Thus a charismatic leader was a way over his followers by entirely personal reasons rather than because of any specific policies he espoused, or because he was someway a legitimate ruler, perhaps by virtue of any traditional inheritance.

It has become somewhat overworked with almost every political leader who can project a pleasing personality being credited with this very rare capacity to demand unswerving support simply because of his character.

Possible candidates with some plausibility are Abraham Lincoln, Napoleon, Gandhi, Jinnah, Nelson Mandela, Martin Luther King Jr, Winston Churchill and Hitler to name but a few who do seem to have been able to command support in this way.

The inclusion of Hitler indicates how much we are talking of personal magnetism rather than moral force. Hitler had perhaps greater charisma than President Bush and Modi so Hitler created a bigger war theatre than Bush and larger slaughters than those of Gujrat.

He managed to create far horrible concentration camps before the notorious rendition camps of the US empire. It is not to say that people cannot realise, but it takes time for a mob to develop a placid and rational thought and when people become aware of the reality, the damage is already done most of the times.

If public opinion is I'll be informed, unintelligent, prejudiced, and misguided, it becomes a great threat to the strength, stability, and unity of a democratic state (and of the whole world or a region if this state happens to be a major power). The watchdog of democracy becomes the mad dog of tyranny.

The people are always sincere, emotional and flexible and can be manipulated by the designs and machinations of the scheming leaders. This phenomenon has been very successfully illustrated by the ever-relevant Shakespeare particularly in his play Julius Caesar. I'll like to cite here a few glimpses.

"When Julius Caesar entered Rome after a recent victory the people crowded the streets to honour, welcome and praise him.Not long before they had praised the many victories of Pompey but now soon forgetting Pompey's services they gathered in streets for Caesar, Pompey's rival." "After being killed in a plot when the body of Caesar was taken to a public forum or market place Brutus proudly spoke to people explaining why he killed his friend Caesar and the people cheered when Brutus ended speech."

" Then Anthony came to speak and wisely appealed to the people's feelings rather than reasoning and arguments. He and slowly gained control of them." " Anthony's speech began to move all those who were listening. The excited crowd was full of rage. They rushed away to kill the murderers and burned their houses. A harmless poet Cinna like one of the plotters was torn to pieces although he repeated he was a poet, not a killer."

The main problem with democracy is that people are more concerned with the personality of the candidate and less interested in his inner character that includes his psychological makeup. The terms personality and character are thus confused.

As we know, there are psychological and aptitude tests before inducing a person in a common government job; but we seem little interested in the psyche of the very person who's to lead the country or even an empire. The influence of multinationals particularly the war-making industrial complex has further compounded the issue 'cause they use media to create an alluring image of there favourite politician.

Here, no one is denying the right of the people to elect their representatives and hence their rulers but people are not masters of all branches of knowledge.

They are pushed into the populist movements which end up in their devastation sometimes. Hitler lost the election in 1932 but he gained the support of the important industry leaders.

And once he achieved fame, Hitler was able to cover up his rather off-putting personality with media images of a gentleman beloved by children and animals.

There should be an independent and impartial commission of some of the most celebrated psychiatrists who should thoroughly observe the character, personality and mental health of every person who aspires to be elected to lead the nation if he fails the test he should be sent to a penitentiary till he is rehabilitated.

Perhaps in this fashion, the humankind may be spared of grisly wars, unfortunate violence and miserable poverty.