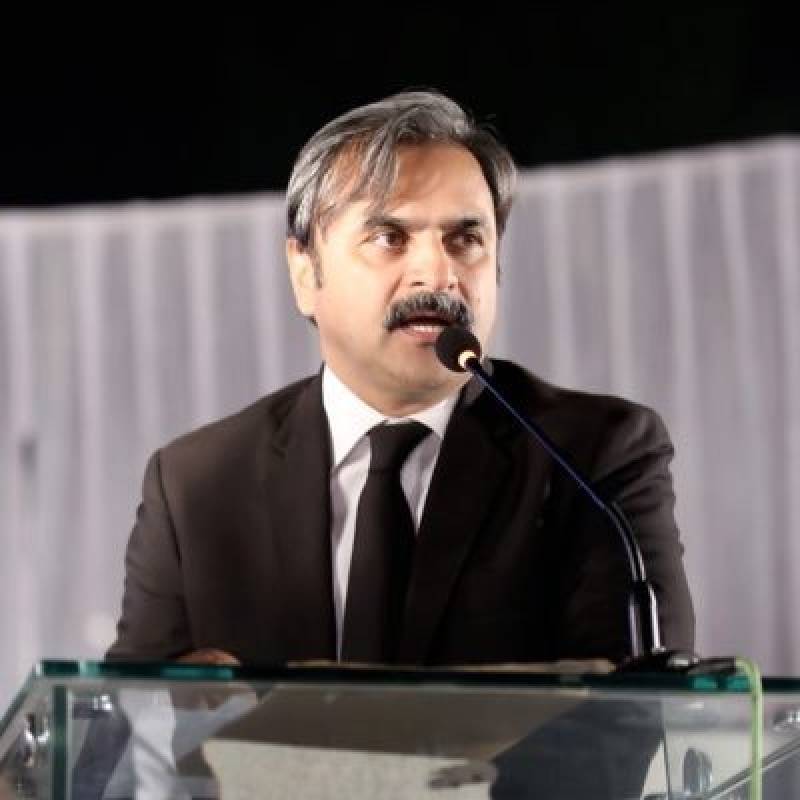 We narrate, live and eventually die in history. The origin of logic created the mesosphere of discussion but how long! Can an acquired trait occupy the human instinct? To answer the evolved equations is mostly a hard nut to crack. Sometimes these equations become part of the new social order. Meanwhile, there are certain corridors in society where amalgamation gives new postulates to start a dialogue.

Recently, a prominent voice “Sardar Akbar Ali Dogar” against ban on student unions caught the attention. What would we gain as a society? We shall be able to ascertain political norms and values, he believed. A lack of training has turned the table for politics in recent times where we are facing a shortage of veteran politicians. A man with a unique feather in his cap has many things to share as food for thought. Are we ready to give weightage to such professional entities? Maybe not!  This is the heart wrenching phenomenon.

The president of country’s most prestigious High Court Bar Association i.e. Lahore High Court Bar Association, the son of ideological and revolutionary land when asks for such steps, it usually means a lot. On the other hand, the deprivation and class difference have reached the level of light years. Exploitation is the main cause of suffocation for genuine and creative people. Furthermore, planted opinion leaders are snatching the identity from most of us and we are calm. There is everywhere indeed, a courtyard where civilisation of slaves is breathing.

Sardar is well aware of the modern necessities and somehow his thought-provoking acts may not annoy just the state functionaries but also the privileged fraternity members. But then again who cares! Sardar Akbar like his name is ready to face the music for his cause while keeping the Sir Ganga Ram innovation in mind with heart of Bhagat Singh. In few days, there will be a new scenario and consequently the fresh chapters for Bar will open after formation of a new government in Punjab. Then, it will be the duty of the most passionate faculty of the society to come forward and set a new agenda with the government to ease people in a horrifying dream.

As the recent political melodrama has confused the society at large, constitutional crisis is the dilemma whose main victim is the people of the country and nothing has been done yet to bring the privileged under the ambit of the law. This is undoubtedly the need of the hour to review the colonial laws which are not meeting the modern era needs and increasing burden upon the judiciary by tangled litigations.

However, if this activity is compromised due to political and personal benefits, the society will lose its ethical and law-abiding configuration very soon. In order to cope with such untoward situations, societies always have their gems in the shape of Bhagat & Sir Ganga Ram to fight against the prevalent evils for the betterment of mankind. Fortunately, we have Sardar Akbar Ali Dogar as “the Bhagat of Bar”!