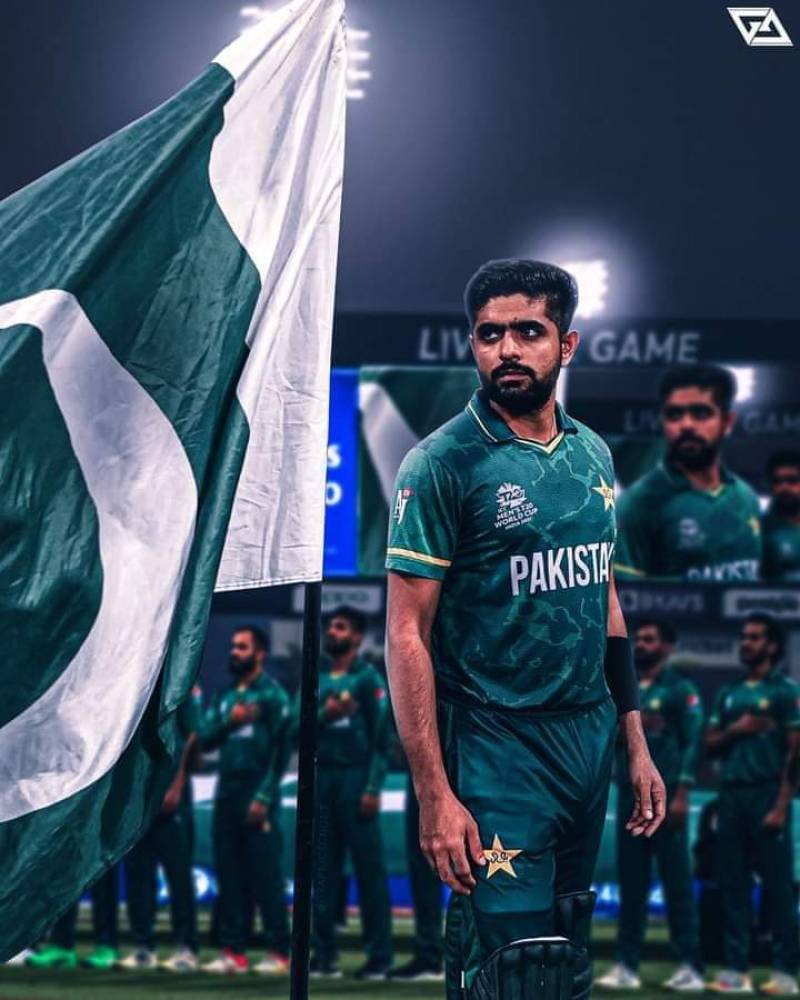 The Asia Cup 2022 has been shifted to the United Arab Emirates (UAE) after Sri Lanka excused itself from hosting the important tournament due to political and economic crisis.

Indian cricket board president Sourav Ganguly confirmed the development and said, "Asia Cup will be in UAE, as it is the only place where there won't be rain."

Earlier, the Sri Lanka Cricket (SLC) had informed the Asian Cricket Council (ACC) about their inability to host the upcoming edition of the Asia Cup T20 because of the economic and political crisis in the island nation.