Bushra Iqbal lodges case against Dania Malik and her mother 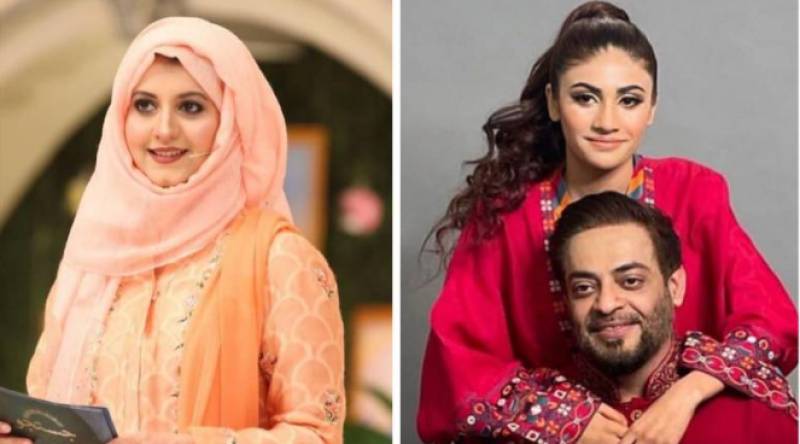 The untimely death of Pakistani religious scholar and TV personality, Aamir Liaquat, has been quite unsettling. Although the deceased's family and his third wife are still mourning, there have been polarising opinions regarding his third marriage, his downfall before death, and his leaked private videos.

Iqbal took to Twitter to announce an FIA Cyber Crime case against Dania Shah and her mother was filed after Dania reached the court for the exhumation of the deceased’s body. Bushra Iqbal also requested for prayers.

Bushra had also called out Dania Malik for stooping low and being a homewrecker.