Here's how Yashma Gill is a true cricket fan 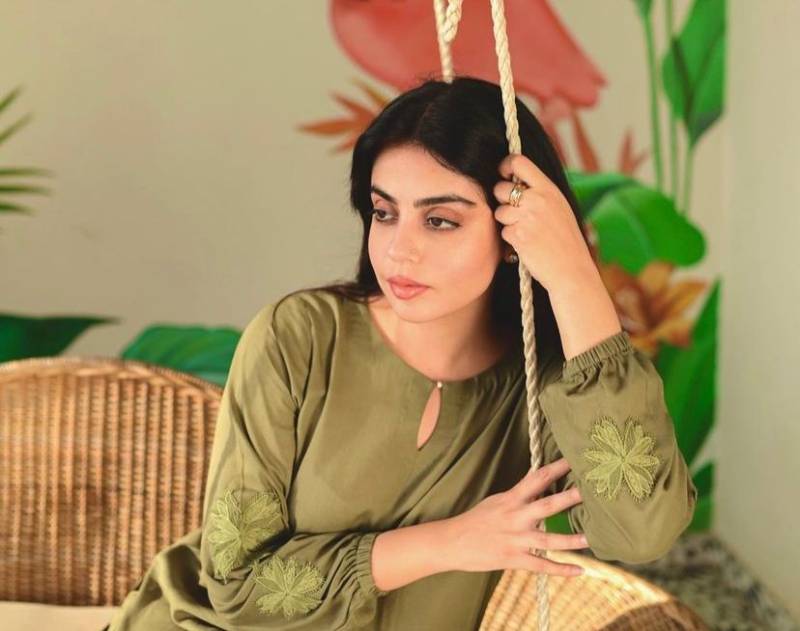 While the win was worth it, cricket buffs were on the edge of the sea praying for their team's victory, Actress Yashma Gill was also among those fans who had resorted to praying.

Spreading like wildfire, here is the video that shows the Phaans actor praying and getting anxious during the tense moment of the match.

Gill is undoubtedly one of the beautiful faces in our entertainment industry and in addition to her impeccable acting skills, her calm and collected persona sets her apart from her contemporaries.

On the work front, Gill was last seen in Mujhe Khuda Pay Yaqeen Hai, Azmaish and Bebaak for which she received praise from netizens and critics.

Lollywood diva Yashma Gill is undoubtedly one of the beautiful faces in our entertainment industry and in addition to ...