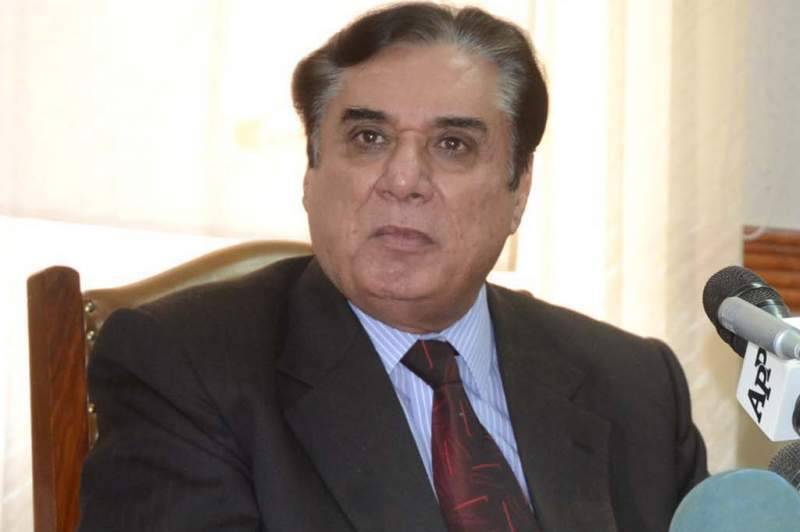 According to a NAB press release, the businessmen committee has been mandated to forward its recommendations directly to chairman NAB for implementation. The committee has been constituted by using powers conferred under section 33-C of NAB ordinance.

The issues of the business community would be resolved with mutual understanding, the NAB spokesman said adding that the decision of chairman NAB will be final. The complaints regarding the reference already filed would not be considered.

The businessmen committee would be a consultative nature and it has nothing to do with powers conferred to NAB . The bureau respects the business community and all possible steps would be taken to progress, the prosperity of the economy and its betterment as NAB has only facilitations with the state of Pakistan and its prosperity.