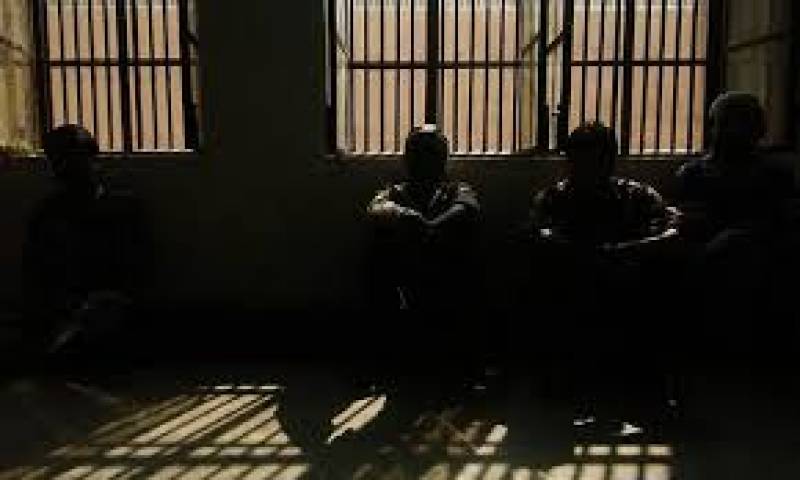 LAHORE – In the latest development made in the motorway gang-rape case, the affected woman has identified both suspects Abid Malhi and Shafqat at Lahore’s Camp Jail today (Wednesday).

According to media details, the suspects were produced before the victim under strict security measures and were instantly identified by the affected woman after she saw them.

It is pertinent to be mentioned here that that on September 9, the woman was gang-raped in front of her children after her car ran out of petrol on the Lahore-Sialkot Motorway at midnight. she was also robbed of her cash and jewelry.

The accused remained at large and were arrested after multiple raids conducted in the province.