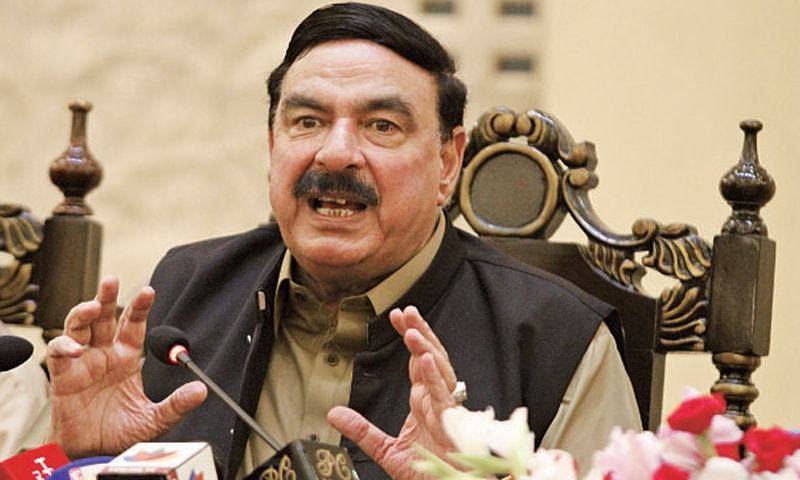 Federal Minister for Interior Sheikh Rashid has revealed that he has taken a two-day off to watch Pakistan and India match in the ongoing International Cricket Council (ICC) T20 World Cup.

Talking to the media on Wednesday, the 70-year-old minister said that Prime Minister Imran Khan has approved his holidays on Saturday and Sunday. Therefore, he will be travelling to Dubai to witness the match.

Furthermore, he prayed for the victory of Pakistan against India and urged cricket fans to accept every kind of decision.

Pakistan and India are scheduled to play against each other on October 24 in Dubai. The match kicks off the Super-12 stage for both teams and has created quite a buzz.

The highly-anticipated game between the two great rivals would be held at the Dubai International Cricket Stadium.