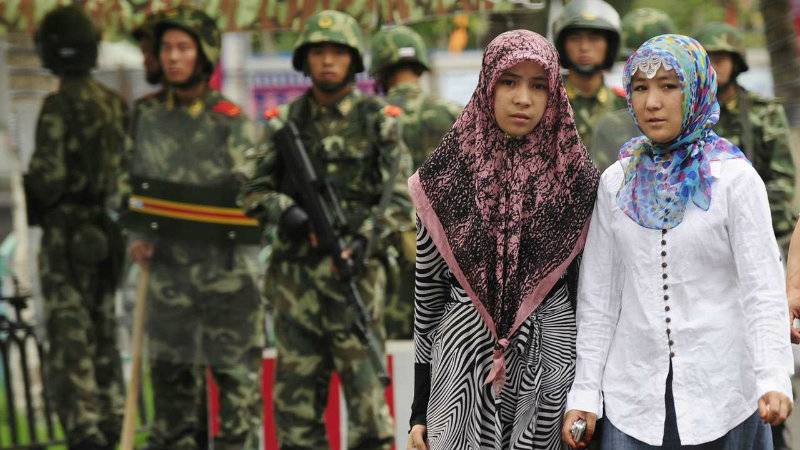 BEIJING - The Chinese government has banned the use of Islamophobic terms used by netizens to stigmatise Muslims, state media reported on Thursday.

China has over 21 million Muslims, mostly the Uyghurs in Xinjiang and Hui community in Ningxia province, according to unofficial accounts.

Search results for "insults against Islam" were blocked on Weibo, a Chinese microblogging website and one the most popular social media sites, according to Global Times.

Phrases including "green religion" and "peaceful religion," which are used to refer to Islam, were also blocked as they were often used to get around censorship of online hate speech, the Chinese daily added.

"It's necessary to timely remove radical phrases that discriminate against Islam and are biased against Muslims to prevent worsening online hatred toward the group. Those phrases severely undermine religious harmony and ethnic unity," Xiong Kunxin, a professor at Beijing's Minzu University of China was quoted as saying by the newspaper.

China which has a booming internet population surpassing over 700 million, uses massive firewalls to block any content the government and the ruling Communist Party of China (CPC), deems offending and not in the country's interest.

Although officially atheist, China also protects its residents' rights to practice their religion. The government assisted 12,800 Muslims in making the pilgrimage to Makkah this year and closed streets for Muslims to celebrate Eidul Fitr, the report further said.