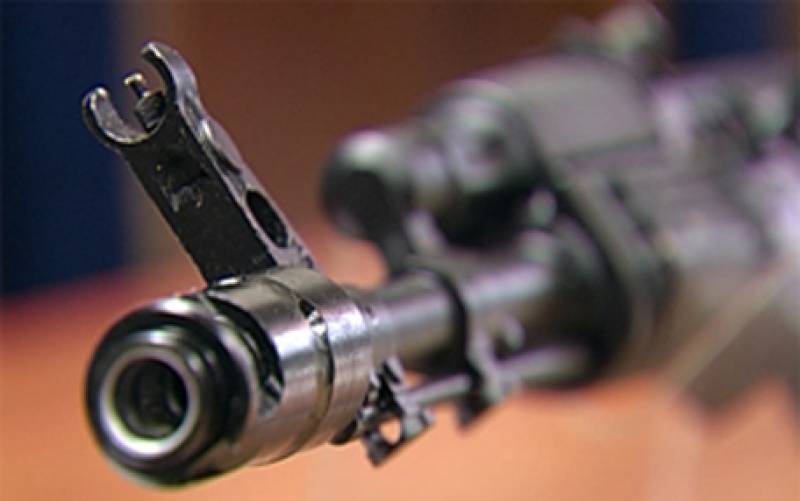 JIZAN (Web Desk) - A 10-year-old Saudi boy killed a man and injured another after jokingly aiming a Russian-made Kalashnikov assault rifle at them in the Gulf kingdom.

The two men were building a room at the boy’s house in the Southern province of Jazan when he went into his father’s room and brought out the machine gun.

“He aimed the gun at us as a joke, not realising it was loaded. Two bullets went off and hit my leg and my colleague in the head,” the injured man told 'Sabq' daily, which said the boy was arrested by the police.