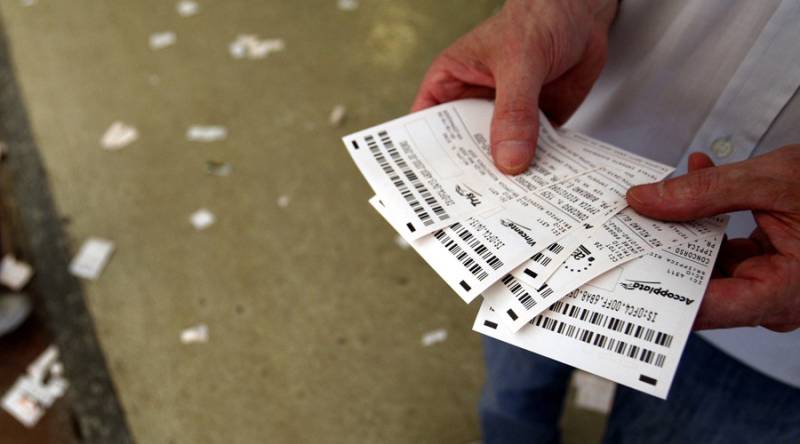 KANPUR, India (Web Desk) - Ravinder Singh wanted to make a risky bet on a recent IPL match but had unfortunately lost all his money in stocks a while ago.

However, instead of taking on a loan or borrowing money from a friend, he decided to risk the next most valuable thing in his life to make the bet: his wife, Jasmeet Kaur.

Singh ended up losing the bet and his wife, whom he did not know about her husband's bet until the bookies he had 'lost' her to began harassing her at home and the boutique she owns.

Kaur has lodged a complaint with the police against the bookies harassing her and her husband, who seems to have vanished since losing the bet, police told Times of India on Saturday.

It is currently unclear whether Singh has fled to save himself from the bookies or his wife.

"The case is really shocking,” Govindnagar Ajai Prakash Srivastava of the local police said, while speaking to the newspaper.

“We are now looking into the allegations made by her and investigations are on to understand the exact circumstances behind the crime.”

The couple only married in 2011, but the marriage has been a rocky one, say police.

"On the very first day of marriage, her husband, who was into share trading, asked her to hand over to him her jewelery and other valuables,” police said. “Later, she got to know about his vices of drinking and gambling.”

“Over the years, he either sold or lost in gambling all the valuables of their household. He was also planning to sell the house when this IPL gambling fiasco happened," they added.

"The wife said the husband would beat her up every now and then and once he even urged her to bring Rs 7 lakh ($10,442) from her parents," Srivastava added.