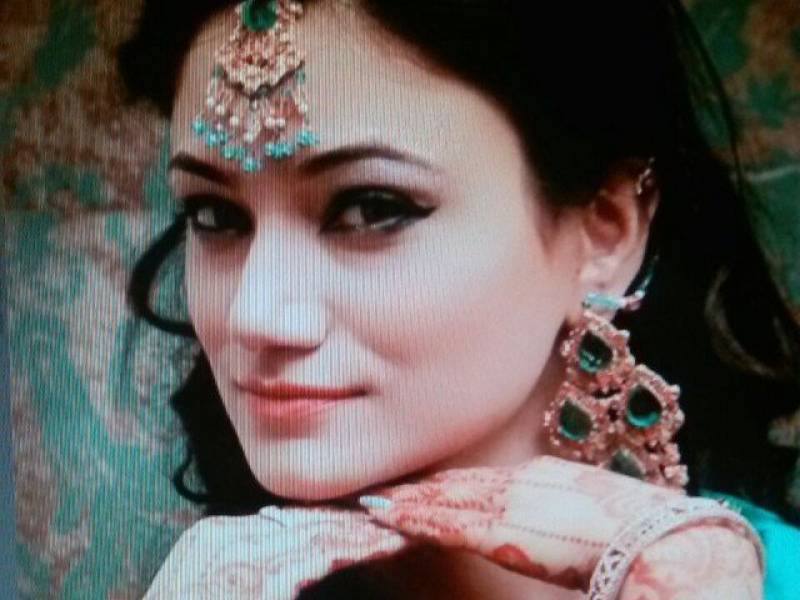 The judge, during the hearing, noted that Police failed to present any evidence of her involvement in the kidnapping and murder of the model.

The police maintained in their investigation report, that they found no evidence implicating Sidra in the kidnapping or murder of the fashion model.

Following the courts order Sidra has withdrawn her bail plea.

Earlier the accused had confessed to the media that she poisoned the fashion aspirant.