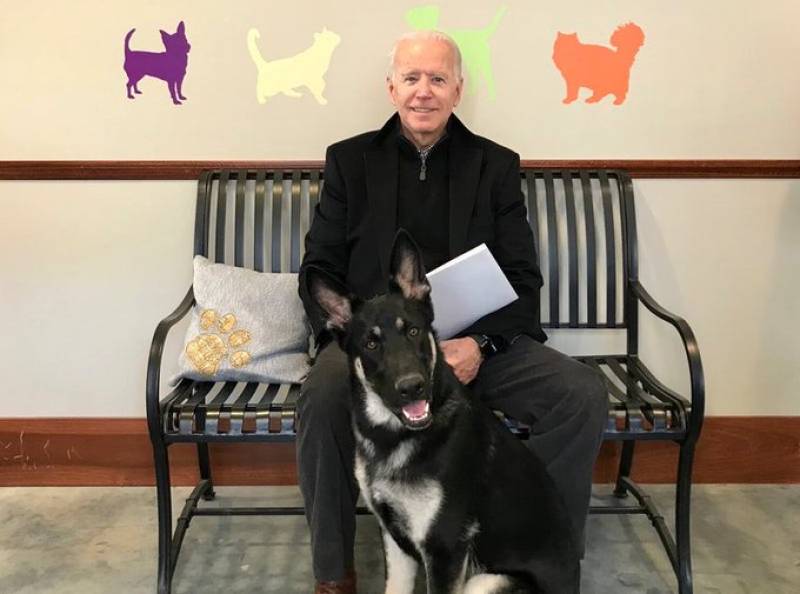 WASHINGTON – US President-elect Joe Biden has fractured his "mid-foot" while playing with one of his dogs, his doctor says in a statement.

Biden, 78, twisted his ankle on Saturday when he slipped while with Major, one of his two German shepherds.

"Initial x-rays did not show any obvious fracture, but his clinical exam warranted more detailed imaging," Dr. Kevin O'Connor said Sunday. "Follow-up CT scan confirmed hairline (small) fractures of President-elect Biden's lateral and intermediate cuneiform bones, which are in the mid-foot. It is anticipated that he will likely require a walking boot for several weeks."

On Sunday, US President Donald Trump tweeted: "Get well soon!"

Biden, who beat Republican Trump in November's election, will become the oldest US president to take office after he's inaugurated on 20 January next year. He is due to receive his first presidential daily briefing on Monday.

Since the past week, a lot has been happening, and one of the major surprises the Earth endured was when Joe Biden was ...